Alex Dovbnya
Mathew Thomas gets one year of jail time after defrauding his clients of $200,000 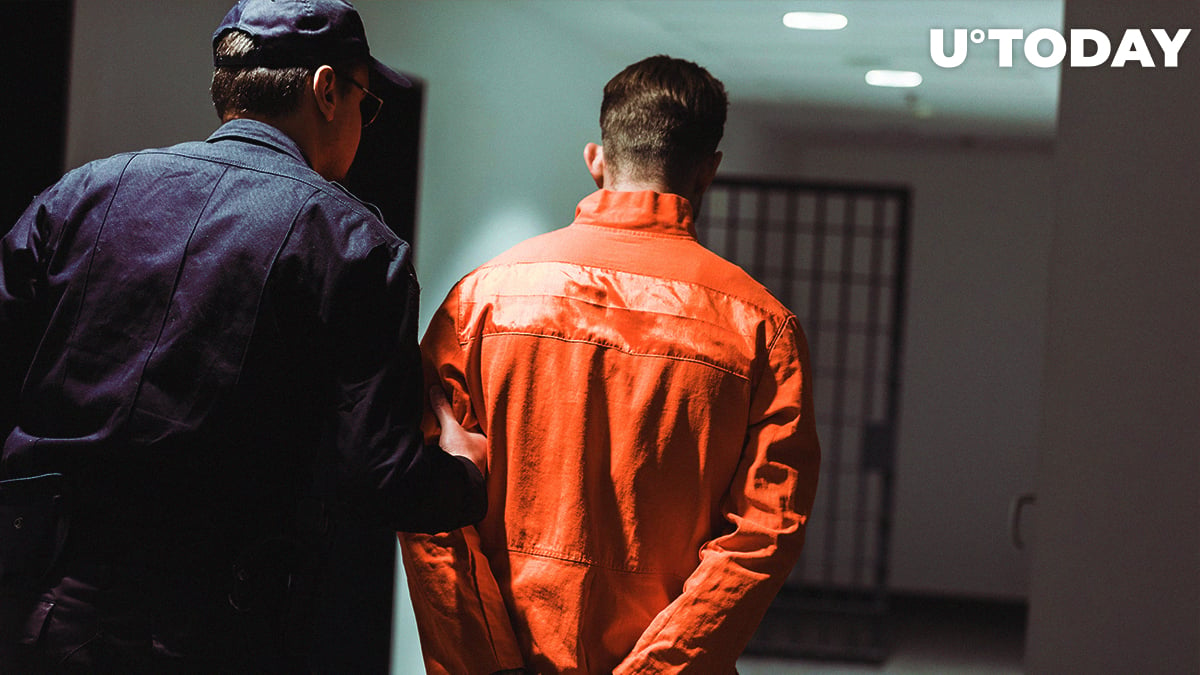 Michigan resident Mathew Thomas will serve one year in federal prison after stealing $200,000 with the help of his fraudulent Bitcoin investment scheme, Missoulian reports.

In essence, Thomas ran a textbook example of a Ponzi scheme. His victims were two men from the state of Montana who sent him their money back in 2018. At first, they were pleased with their returns. However, Thomas' scheme started to fall apart when one of these two men (you guessed it) asked for his money.

The 35-year old man started to impersonate a fake employee of a crypto firm to explain why he couldn't cash out. Then, he came up with a story about his computer being hacked. Eventually, the FBI was hot on his trails. It turned out that Thomas would use investors' money for his personal needs.

Thomas' sentence is relatively light given that he was indicted on 23 counts back in June 2019. Almost all of them were dismissed as part of his plea deal.

During his court hearing, he acknowledged his "recklessness" and apologized to the two investors he defrauded and to his family. He suffered from both drug and gambling addiction.

As reported by U.Today, British man Justas Bieksa got nine years of jail time for selling lethal drugs on the dark web.