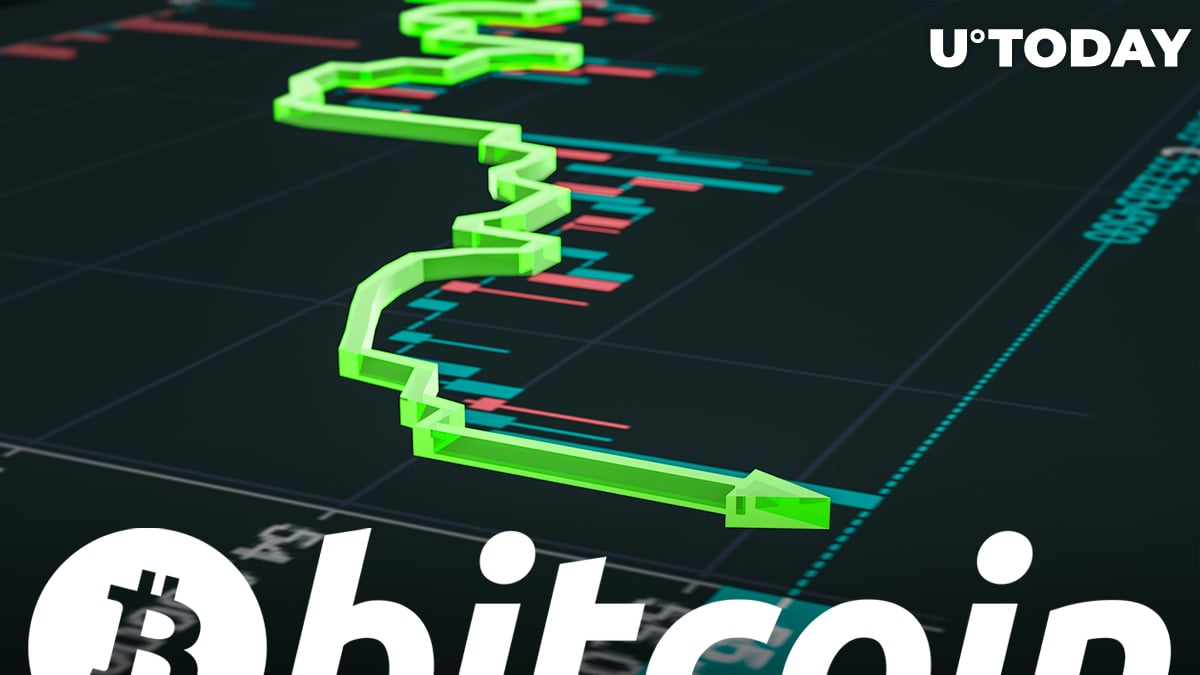 Three Arrows Capital co-founder and CEO Su Zhu has taken to Twitter to reveal his awfully precise Bitcoin price target of $88,888. The Credit-Suisse-trader-turned-crypto-billionaire claims that the flagship cryptocurrency will be able to hit the aforementioned target in less than two months from now.

This comes after fellow co-founder Kyle Davies tweeted that Bitcoin looked like it wanted to “supercycle” right through all-time highs.

#Bitcoin looks like it wants to supercycle right through ATH’s

On Aug. 21, Bitcoin hit a three-month high of $49,830 on the Bitstamp exchange, with bulls now back in the driver’s seat.

Still, the index is still far from its peak level of 95 that was reached in February.

When it comes to long-term price predictions, Zhu said that Bitcoin hitting $2.5 million would be “definitely possible” in the future if it were to chip away at gold’s market share as the leading store of value during an interview with UpOnly in late February:

So then you’re already halfway there to $100 trillion and that will get you to $2.5 million per BTC and I think that that is definitely possible.

Zhu started Three Arrows Capital with Davies, his former high school classmate, at their apartment all the way back in 2012. After initially working with emerging markets, the hedge fund switched its focus to crypto and turned its founders into billionaires.

Three Arrows Capital has invested in Bitcoin, Ethereum, Dogecoin, Avalanche as well as a slew of DeFi protocols (Aave, Balancer, SushiSwap among others) and cryptocurrency companies such (BlockFi, Deribit among others).

In May, Davies told Bloomberg that Ethereum, the flagship altcoin, is the firm’s largest cryptocurrency holding.