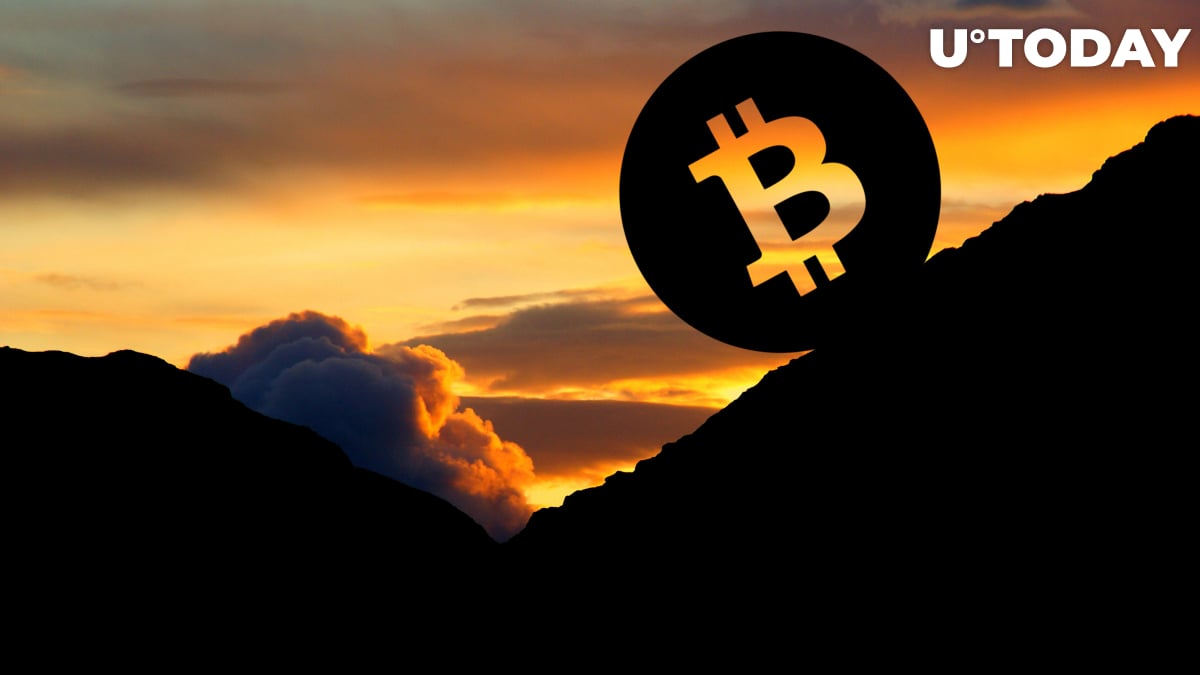 The Crypto Fear and Greed Index, a popular tool used for gauging the market sentiment, has plunged to 31, its lowest level since Apr. 29, 2020.

Interestingly enough, it took the index just one week to go from extreme greed (79) to fear.

As reported by U.Today, some analysts warned that a deeper correction could be coming after Bitcoin collapsed to its lowest level since early March.

At press time, Bitcoin is trading at $49,400. The cryptocurrency is on track on record its fifth day in the red in a row.