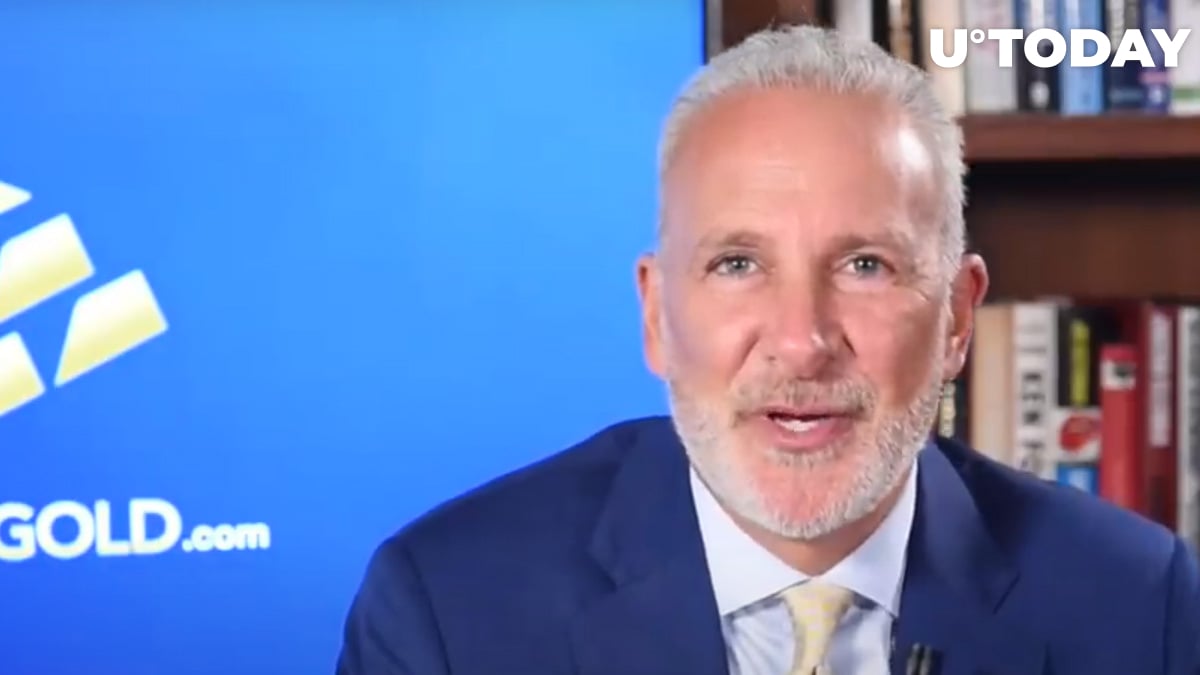 Angered by Bitcoin’s most recent revival, Euro Pacific Capital CEO Peter Schiff lashed out at holders in a recent tweet, claiming that those who are not selling their coins right now are “the real idiots.” At the same time, he acknowledged that he would himself be an idiot if he had no regrets about not buying the flagship cryptocurrency when its price was much lower.

Big deal. I'd be an idiot not to regret not buying #Bitcoin when the price was much lower. But the real idiots are the ones not selling it now.

The permabear has been engaging in pure fearmongering for years. He turned bearish on Bitcoin all the way back in mid-2011 and has spent the last decade stubbornly downplaying its success.

In December 2019, when Bitcoin was trading at roughly $7,200, Schiff stated that Bitcoin was “a Ponzi” that was running out of buyers. Those who paid heed to Schiff’s advice on 566 percent gains.

Related
Cardano Foundation Parts Ways with Its Global Community Manager
As reported by U.Today, Bitcoin recently jumped back above the $48,000 level earlier today, putting bulls back in control.

After hitting an intraday high of $49,163, the flagship cryptocurrency then shed some of its gains.
#Bitcoin News #Peter Schiff