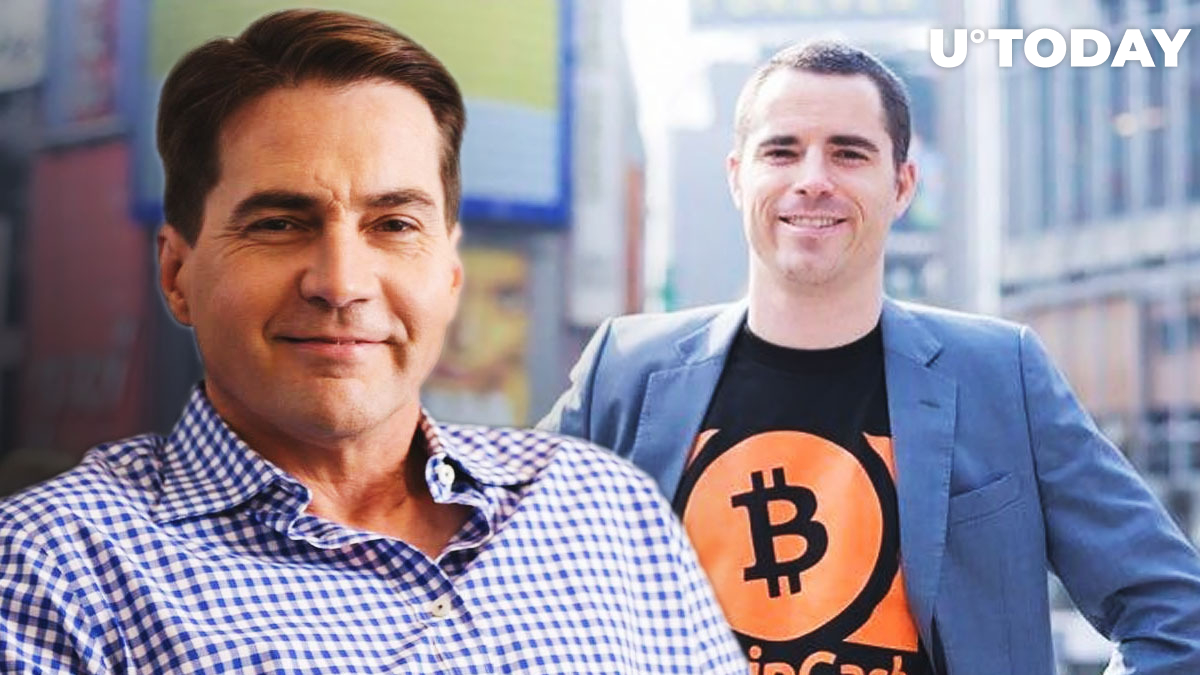 As for the technical side of BSV, Roger Ver seems to have no issues. However, since BSV is listed only on a tiny number of exchanges, the former Bitcoin Jesus Roger Ver is not ultra-bullish on it.

“BSV isn't listed on hardly any exchanges and has hardly any merchant adoption. So I'm not super bullish on that front, but they're doing some other things that I do think are interesting.”

Craig Wright, the frontman of the ‘Bitcoin Cash SV party’ has a bone to pick with Ver – the latter is one of those famous members of the crypto sphere who the self-proclaimed Satoshi Nakamoto, Craig Wright, sued in the spring of 2019.

This, Ver says, has left a horribly bad taste in his mouth. Apart from Ver, Craig Wright also sued Vitalik Buterin, podcaster Peter McCormack, Twitter user ‘hodlonaut’ (creator of the #faketoshi hashtag) and some others. This, in particular, has prevented Roger Ver from using BSV.

“The thing that just left a horribly bad taste in my mouth is the fact that they're busy suing everybody about everything. So they're suing myself and Vitalik and podcasters and other heads of exchanges. I'm not going to use them because of that.”

Watch this space for the entire interview to be released Thursday of this week.