Buying Some BNB Would Be Smart Bet: Roger Ver

Yuri Molchan
U.Today spoke with Roger Ver and the former Bitcoin Jesus revealed some interesting things, including his high opinion of BNB and the way CZ runs the Binance ecosystem 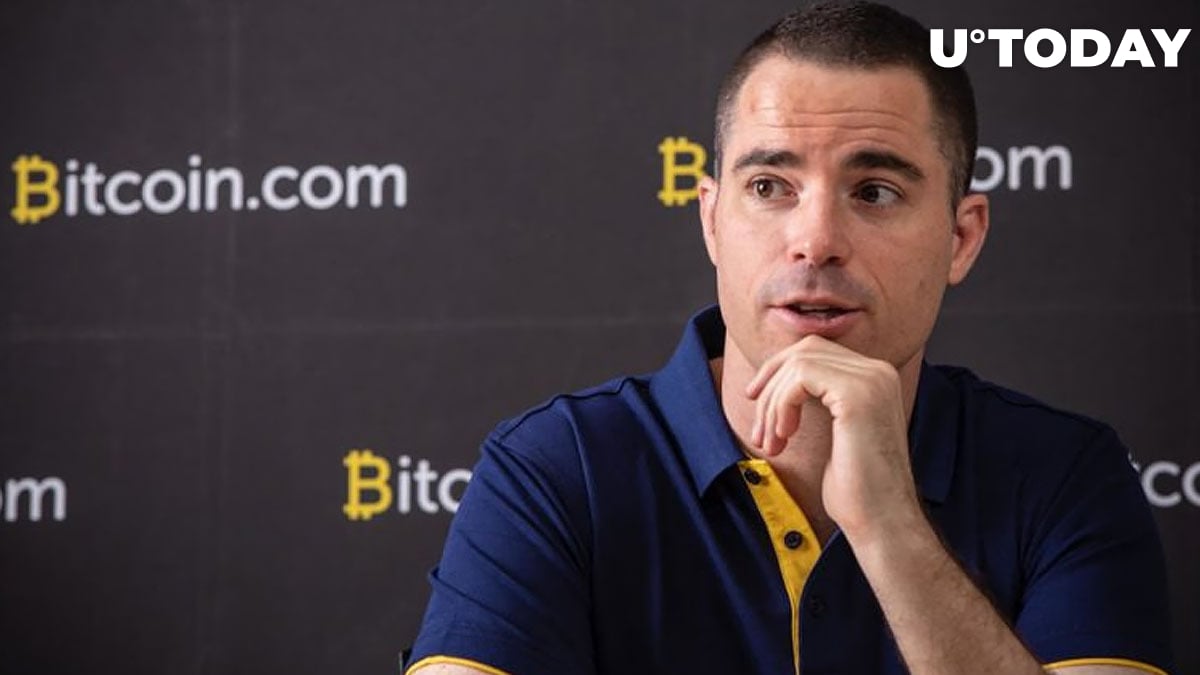 In a recent interview with U.Today, the prominent Bitcoin Cash advocate Roger Ver has revealed why he respects Changpeng Zhao (aka CZ) and why he believes that investing in BNB would be ‘a smart bet’.

When asked about who has won the biggest amount of his respect in the crypto space, Roger Ver stated that, apart from respecting Vitalik Buterin, he believes CZ to be a great entrepreneur.

“So, of course, CZ has been an amazing entrepreneur in the space. Really just kudos to CZ for doing such an amazing job.”

The former Bitcoin Jesus also said that, in his view, investors and traders have been seriously underestimating BNB. He stated that BNB is similar to what Bitcoin was originally meant to be – electronic cash, which people would use instead of fiat.

“That's how Bitcoin started to get traction in the first place. People were using it to pay for things. Now people that are promoting Bitcoin mock people that want to pay with Bitcoin, but BNB is taking the right path, telling people to pay with BNB.”

“I think buying some BNB would be a smart bet.”

Related
Elon Musk: John McAfee May Be Nuts but His Tweets about COVID-19 Are “Fire-Emoji”

Other worthy crypto projects, as per Ver

“Ethereum's amazing. And DeFi should not be underestimated.”

Watch this space for the entire interview to be released Thursday of this week.