Coinbase and Blockchain Wallet Among Most Searched Apps on Apple Store 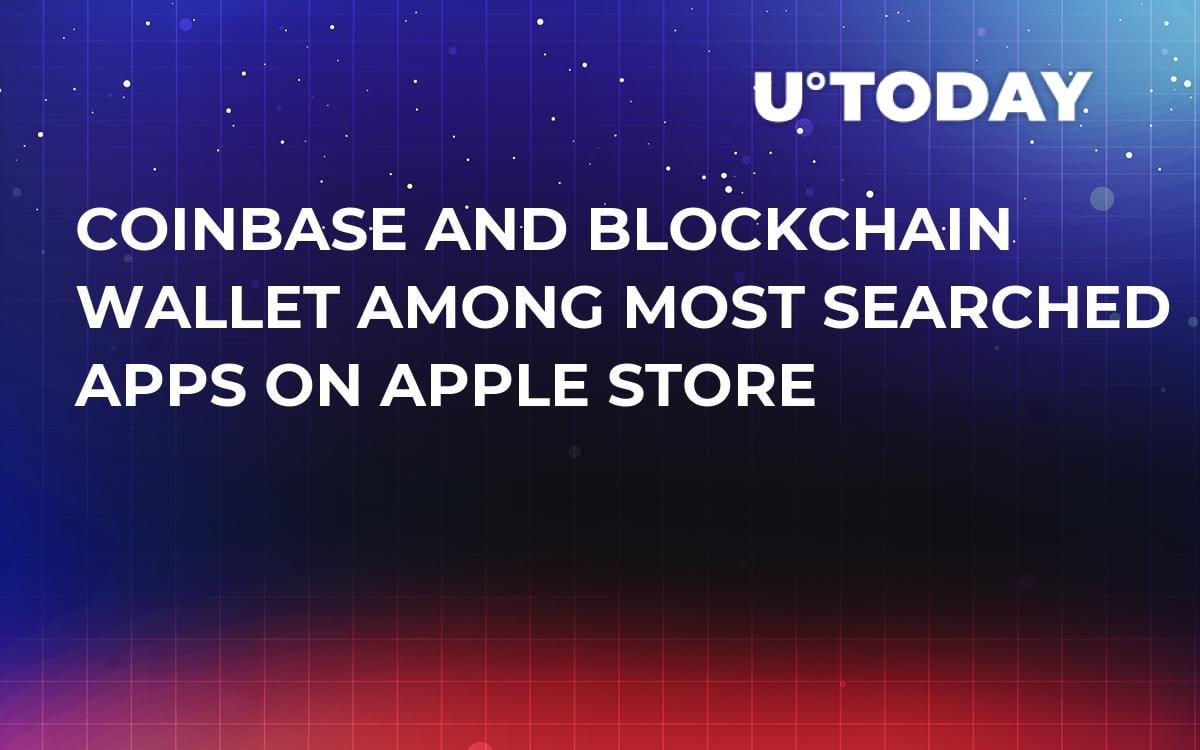 Bitcoin’s price momentum has rekindled interest in cryptocurrencies. Crypto apps, such as Coinbase and Blockchain, recently appeared among the most popular search requests on Apple’s App Store.


Must Read
CNBC Analyst on Bitcoin Price: “I Would Expect a Bit of a Pullback” - READ MORE

Coinbase, the $8 bln cryptocurrency exchange that is based in San Francisco, also offers its customers the possibility to trade and store digital assets with the help of their Android smartphone. Currently, Coinbase is the 20th most popular app in the “Finance” category.

On May 14, Coinbase was placed among the most searched apps on the App Store, occupying sixth place. Blockchain Wallet, another popular app for storing, using and trading cryptocurrencies, was placed eighth in the ‘Trending’ section.

I took a look at the App Store earlier today, “Coinbase” was trending. pic.twitter.com/YH21OnhXjY

Must Read
Crypto Wallet to Be Launched by Korea’s Flagship App KakaoTalk, Samsung Pay Intends to Do Likewise - READ MORE

According to trading analyst Alex Krüger, the latest bull run wasn’t driven by retail investors. The price was rapidly rising due to the influx of institutional money. According to Krüger, a handful of high-profile buyers were responsible for the huge price rally. A quick look at the skyrocketing trading volumes reported by the two largest institutional players (CME and Grayscale) shows that it indeed might be the case.

CME Bitcoin volumes. Record highs as well. There is *zero* fake volume at the CME. pic.twitter.com/dDKW6PZ0N9

Hence, we’ve only see the tip of the iceberg of the upcoming cryptocurrency rally. Once more casual investors jump on the bandwagon, the price of Bitcoin could surge to brand-new highs. 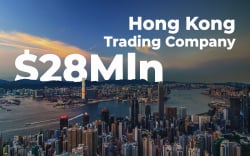 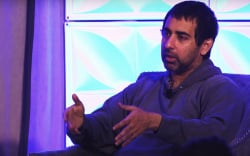 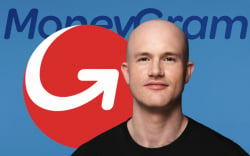