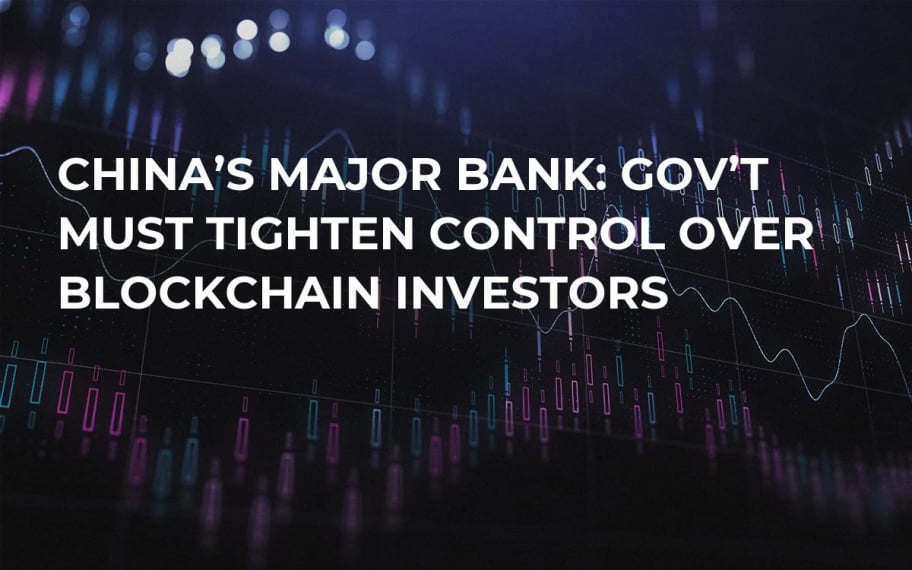 On Tuesday, the research Bureau of the Chinese Central Bank (PBoC) issued a document about Blockchain, its pros and cons, in particular. Judging by it, the research division of the bank is looking into the DLT matter, studying various projects that intends to monetize this new decentralized technology in people’s everyday lives.

Obviously, the central banking institution calls for decreasing the delight regarding the open industry tech and encourages not to exaggerate its possibilities. The document also states that practical experience has shown that some areas cannot benefit from Blockchain at all, namely, the financial sector.

The authors of the working paper add that none of the recent technological innovations have impacted the area of finance greatly, and neither has Blockchain. 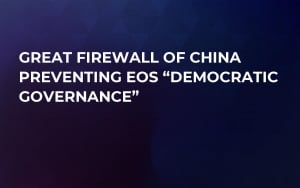 Blockchain investments must be controlled

Apart from that, the PBoC scientific division urges the local government agencies to boost measures of supervising the flow of financing and investments into the DLT sector, reminding that Blockchain-based ICOs violate the existing Chinese legislation. Just for a reference, in autumn 2017, Chinese government laid ban on token offerings, which was followed by banning crypto exchanges and the mining industry.

The working paper also calls the Blockchain industry a clear bubble that is consuming a lot of investors’ money. Token projects, continues the document, use speculation, manipulate the market and also break laws and find ways to go round the regulatory measures imposed by the government. 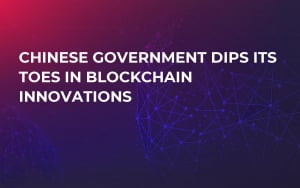 The paper top is the PBoC’s September statement in which the bank urges investors to beware of the risks that crypto trading and ICOs bear, as U.Today reported earlier.

This sounds particularly strange since the current Chinese president Xi Jinping expressed his positive attitude towards the open ledger technology on the major TV channel in May. He called the DLT a breakthrough for the Chinese economy.

Last week, the Bank of China issued a report in which it stated that disguised ICOs, including free token giveaways, keep spreading despite the fact ICOs were banned in 2017. Thus, it seems the PBoC intends to clamp down on airdrops which now are becoming a frequently used marketing instrument for newly issued coins and ICO campaigns. 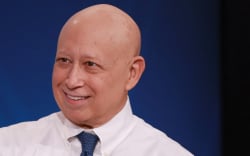