Alex Dovbnya
After numerous prohibitive measures aimed at cryptocurrencies, the Chinese government is gradually opening up for Blockchain innovations 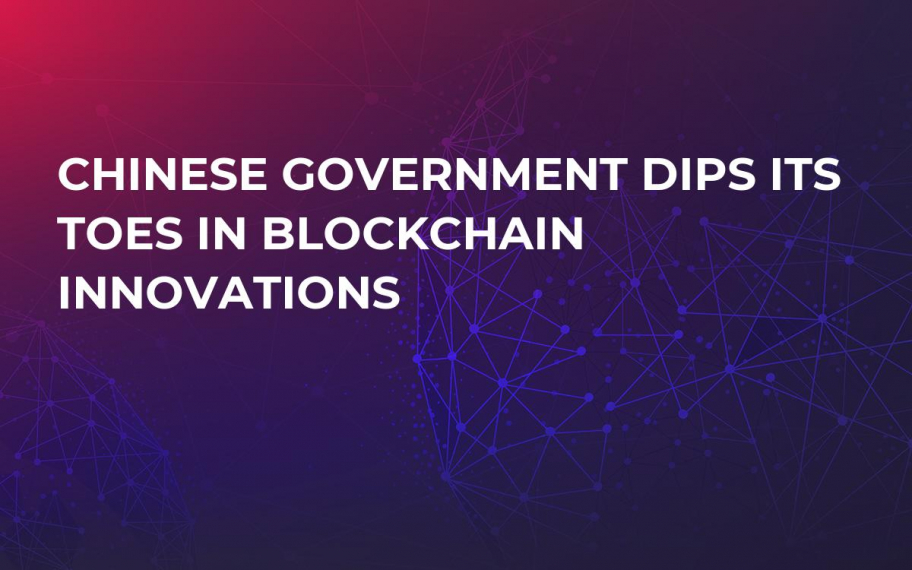 China is poised to become a boon for Blockchain innovations in the wake of a government-led effort to create a healthier environment for the technology. The report issued by MITT signifies the expansion of Blockchain to the country’s financial sector and supply chain management.

China bets on the Blockchain

While China’s crackdown on Bitcoin was a major blow for the local crypto community, the country feels completely different about the Blockchain by openly embracing it. In the nearest future, the ministry will focus on the utilization of Blockchain for increasing computing power and data storage capacity.

As of June 2018, there is already a staggering number of 456 Blockchain-based companies as the recent interest in Blockchain may give them a bigger push. MITT even plans to incentivize new companies to be more engaged with the Blockchain.

People's Daily, an official newspaper of the Communist Party of China, states that the government will also pay attention to educating officials by releasing a separate guide about Blockchain. The guide provides some information about the history of the distributed-ledger technology and its current state of development. It also features detailed instructions on how to use Blockchain-based applications.

The technology is still facing hurdles

However, the ministry admits that putting emphasis on the Blockchain comes with its own risks. The promising technology still remains in infancy, it becomes a ground for creating technical loopholes that many take advantage of. Furthermore, the Blockchain clashes with the current financial system.

Last month, China’s central bank bragged how the country’s control over the cryptocurrency market had fallen from 90 percent to just one percent after the cryptocurrency trading became illegal here. The government supports domestic Blockchain-powered projects, but it has a very hostile attitude to foreign companies as a means of its strict capital control.