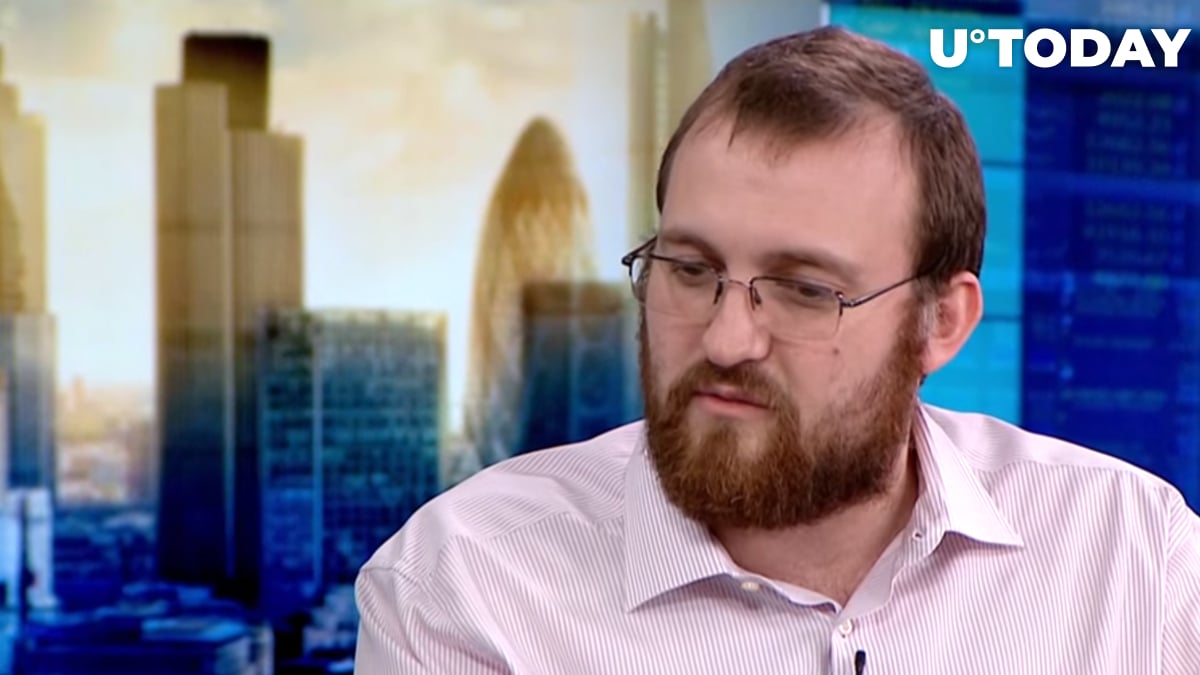 The founder of Cardano, one of the most popular blockchain platforms, stated that he is often impersonated by con artists on Twitter who scam money out of other users.

Mr. Hoskinson believes that if Twitter gave him a blue check mark, it would be able to prevent daily scams that use Hoskinson's name.

Charles Hoskinson fails to get a blue check again

The Cardano founder has taken to Twitter to address the Twitter CEO, Jack Dorsey. He hinted that it was about time Twitter gave him a blue check mark, since fraudsters impersonate him on a daily basis to scam other people. 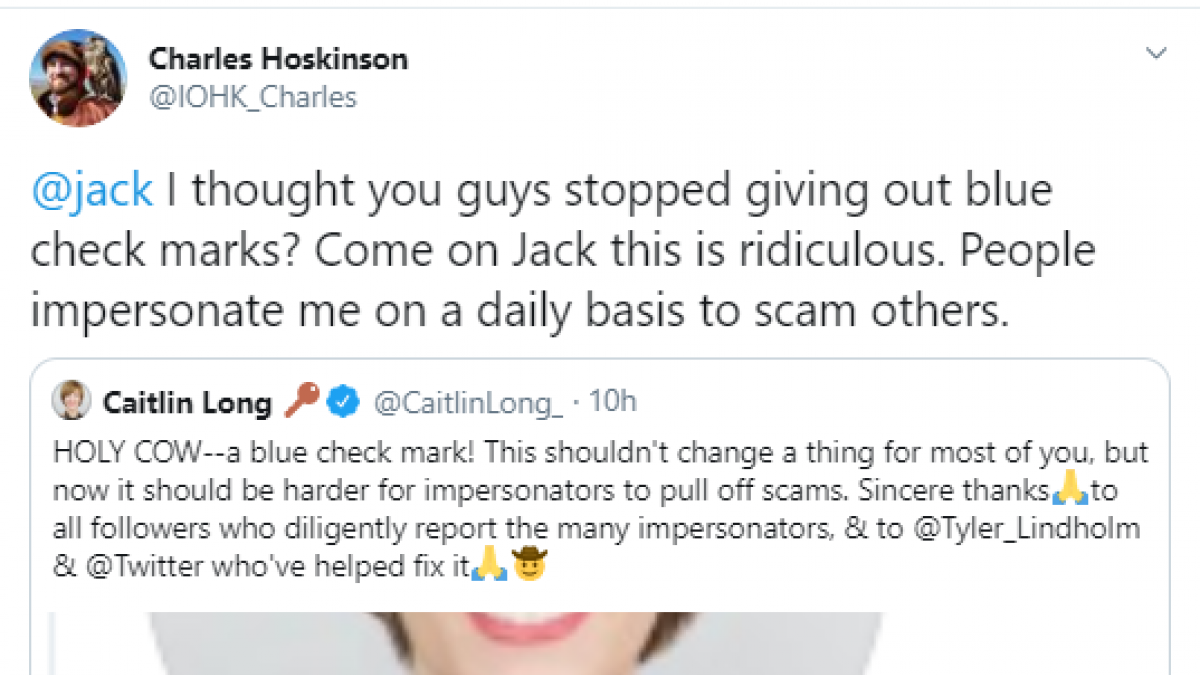 His tweet came as a response to a post from Caitlin Long, an Avanti Bank & Trust founder. Ms. Long pointed out that an avatar bearing a blue check mark means that the person behind the account is verified, which could help others tell a scam from a real account if need be. 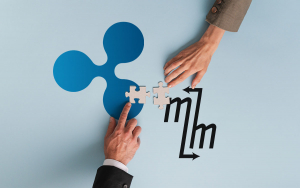 Others pointed out (as a joke) that the blue check mark is given to people with the same name – ‘the wrong Charles Hoskinson’ – and emphasized the fact that the Cardano creator has a lot more followers than Caitlin Long.