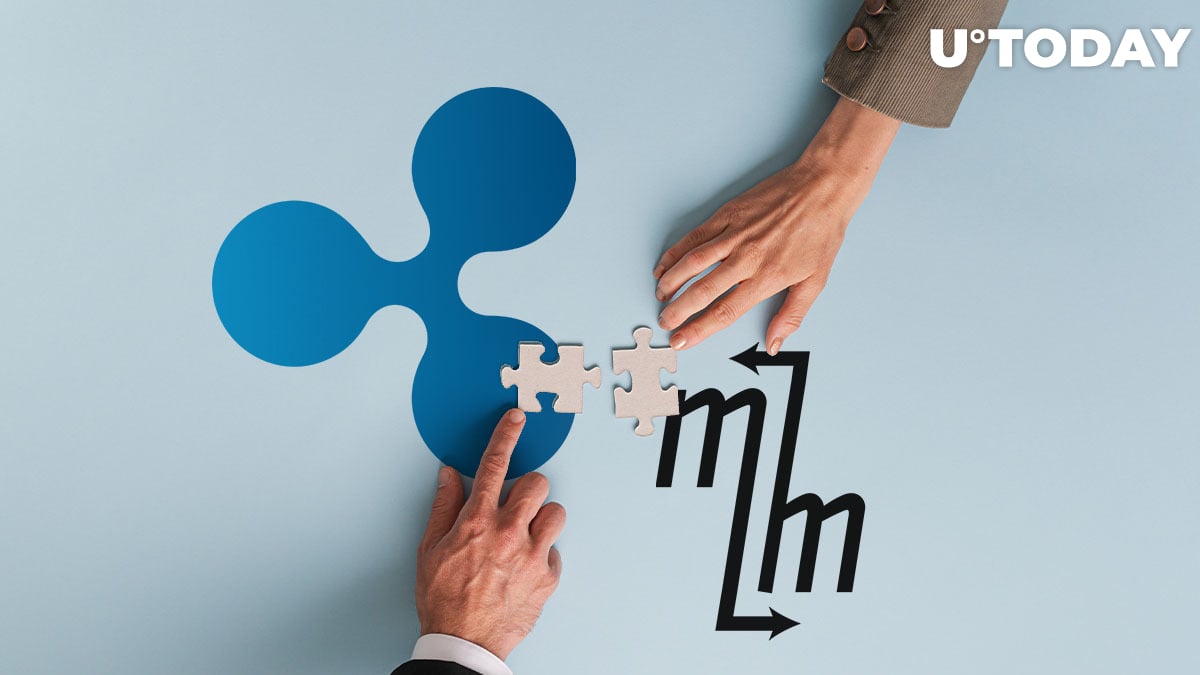 Malaysian-based payments operator MoneyMatch has joined RippleNet to expand its cross-border payments for entities to over a hundred countries around the world.

In a video published on the Ripple website, the founder and CEO of MoneyMatch, Adrian Yap, stated that the partnership with Ripple was a pivotal point in his fintech company's history.

RippleNet allows them to greatly expand their list of destination countries for transfers made by SME and individuals from Malaysia.

Mr. Yap also mentioned that Ripple has helped them build corridors to new (over a hundred) countries, thus increasing volumes for MoneyMatch.

The company’s founder also shared that joining RippleNet and working through its corridors has brought down costs for the company about forty percent.

Mr. Yap admitted that for sending client money to Europe, they have worked with other companies, such as SWIFT – Ripple’s major rival – but this conventional method takes about two days to wire the money.

With Ripple, he said, that amount of time was cut down to just five hours.

As reported by U.Today, one of Ripple’s partners, Flutterwave, a member of RippleNet, has teamed up with the ride-hailing behemoth Uber to set up an Uber Cash app for its customers so they can pay for their taxi rides directly via this service.

Previously, Ripple’s major partner MoneyGram also partnered with Uber to provide discounts for its drivers and couriers amid the pandemic that started in China earlier this year, causing a global lockdown and an economic crisis.

Recently, Ripple released a document with suggestions for Indian policymakers for the adoption of blockchain and digital assets.

In the document, the blockchain giant pitches its ODL product and XRP to Indian authorities.