Vladislav Sopov
Cardano (ADA) Shelley is a fully decentralized stage of blockchain progress. The Shelley start and staking launch are among the most anticipated crypto events of 2020 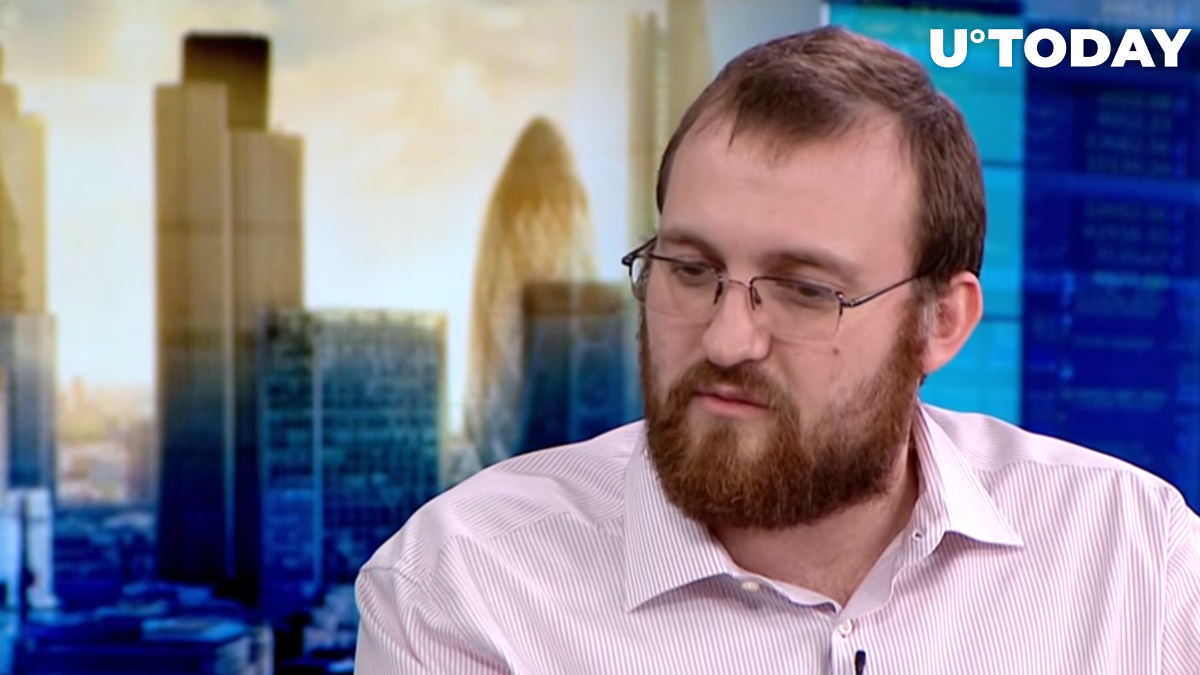 Charles Hoskinson, CEO and co-founder of the IOHK blockchain studio behind the Cardano (ADA) platform, announced the next stage of testing for the ultimately decentralized Shelley era.

A lot of fun

Mr. Hoskinson announced that the Cardano (ADA) blockchain will achieve a major milestone next week. Its mechanism will enter the stage of 'friends & family' testing. According to the leader of Cardano (ADA), this process of testing within the Haskell Shelley testnet will bring 'a lot of fun'.

Next week is going to be a lot of fun. F&F Haskell Shelley Testnet! At this velocity, the public testnet won't be far off and then the pledge, saturation and desirability debate begins with the stakepool operators hammering it out with Kevin and Co. Shelley...smells like victory

Mr. Hoskinson also revealed the next steps towards the long-awaited decentralization of the network. After the closed testnet, Cardano (ADA) will be open for public testing. Once public, the testnet will prove the stability of network operations and staking pools will start to accept ADA from stakers.

It looks like the Cardano (ADA) Shelley Mainnet release is fast approaching since Mr. Hoskinson already believes that 'Shelley' smells like victory.

It is worth noting that on March 15, 2020, Charles Hoskinson dismissed rumors about delays with the Cardano (ADA) Shelley mainnet due to the ongoing market situation. He even asked some crypto media outlets to delete such statements:

This is fake news. Take the article down now

According to numerous estimations, the launch of Shelley will be a very meaningful event not for the Cardano (ADA) blockchain itself, but for the cryptocurrency industry as a whole. A previously reported by U.Today, this release is being seen as a 'new perspective' by Weiss Crypto Rankings.

Only the Ethereum (ETH) 2.0 roll-out can compare with Shelley Mainnet in terms of the most highly anticipated releases of 2020 in the blockchain world.

The Shelley era will turn the Cardano (ADA) 'federated blockchain' into a fully decentralized system. According to the project team, Cardano (ADA) will demonstrate 'more advanced features than any protocol yet developed'.