Charles Hoskinson Donates $20 Million to Get Language of Math Rewritten 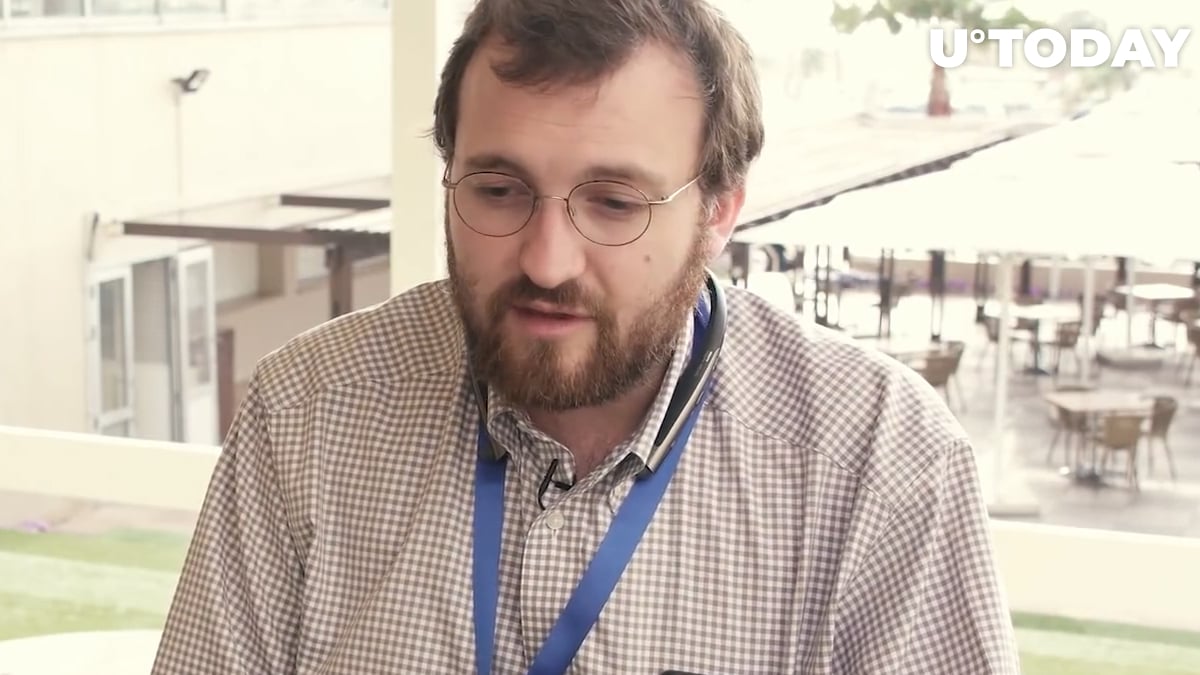 Charles Hoskinson, the CEO of Input Output Global, founder of Cardano, and co-founder of Ethereum, has announced that he made a $20 million donation to launch the Hoskinson Center for Formal Mathematics at Carnegie Mellon University—a private research university located in Pittsburgh, Pennsylvania.

On Sept. 22, Hoskinson tweeted that he was invited to make an announcement of the opening of the Center for Formal Mathematics named after him. The goal of donating $20 million and launching the new research center is to get the language of math rewritten.

The cats out of the bag. Today I got to announce the Hoskinson Center for Formal Mathematics at @CarnegieMellon I donated 20 million dollars to create a permanent center to rewrite the language of math. pic.twitter.com/d7D2JPry3E

Hoskinson is a tech entrepreneur and mathematician. In his present projects, Hoskinson aims at educating people about the crypto industry, cryptography and decentralization and how these may change the world in the future.

Now, it seems that he is attempting to disrupt one of the fundamentals of crypto—math—hoping to disrupt the crypto sphere from this angle too.