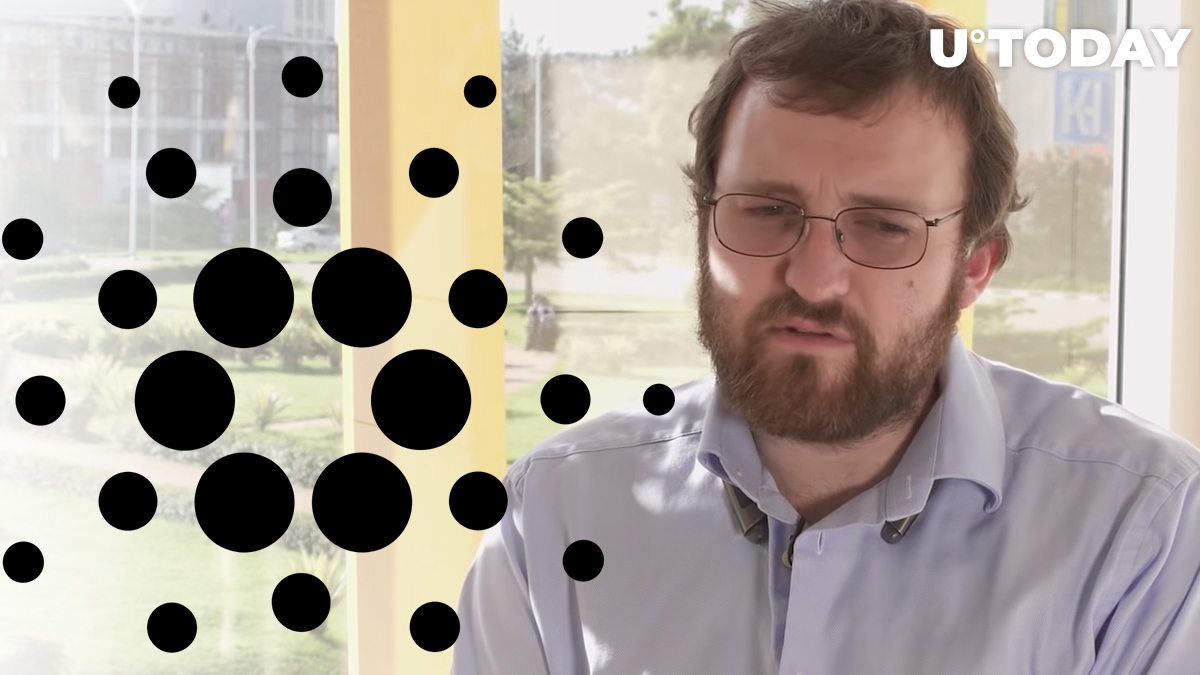 The launch of smart contracts on Cardano’s public testnet has been tainted by a smear campaign spearheaded by Ethhub.io co-founder Anthony Sassano, one of the most vocal members of the Ethereum community.

Sassano posted a series of screenshots from a Reddit thread, which shed light on the concurrency issue faced by Minswap, a swap exchange on Cardano that went live on Sept. 3.

The first dapp went live on Cardano today and ADA fanboys are finally discovering that you can't peer review your way out of fundamental issues. pic.twitter.com/tYQXNcVKGN

After Sassano’s thread went viral, many jumped to the conclusion that Cardano’s smart contracts do not work, and the blockchain is simply broken.

Cardano in testnet... You can't say it is broken until it is released XDDDDDDDD $ADA pic.twitter.com/kwBg1DiJWk

Even some members of the community started claiming that such a problem would be a “death sentence” to Cardano while calling into question the team’s “peer-reviewed research.”

However, decentralized Cardano-based exchange SundaeSwap Labs dispelled some common misconceptions about the issue, claiming that it’s actually possible to conduct many hundreds of transactions per block. It also floated the idea of creating an order book-based exchange on the Cardano blockchain, which would be unfeasible on Ethereum, or a hybrid exchange. SundaeSwap claims that it already has come up with its own solution.

Reddit won’t agree. Twitter won’t agree. Telegram won’t agree. Guys, it’s noise and it’s FUD. It is truly one of the hardest things in the world to build a truly scalable distributed system that is decentralized and admits Byzantine actors.

The Cardano creator explains that scaling smart contracts will require off-chain processing solutions of the likes of Hydra, pointing to how Ethereum is investing in millions of dollars into solutions like Optimistic rollups (ORUs):

You can’t build these systems in a way where they scale at billions of transactions per second on one system. You have to divide and conquer, you have to batch, you have to pre-process, you have to move things into different domains.

Hoskinson also said that it would possible to create a “super complicated” DEX as a side chain if there is enough commercial demand and commercial activity.

In the meantime, there are already some workarounds. Occam.fi, one of the Plutus Pioneer program participants, has already come up with a decentralized solution to the concurrency issue. ErgoDex fixes it by means of batching transactions, but it also creates centralization.