Celebrity Investor Kevin O'Leary Shares His Thoughts on Bitcoin, Compares It to Microsoft 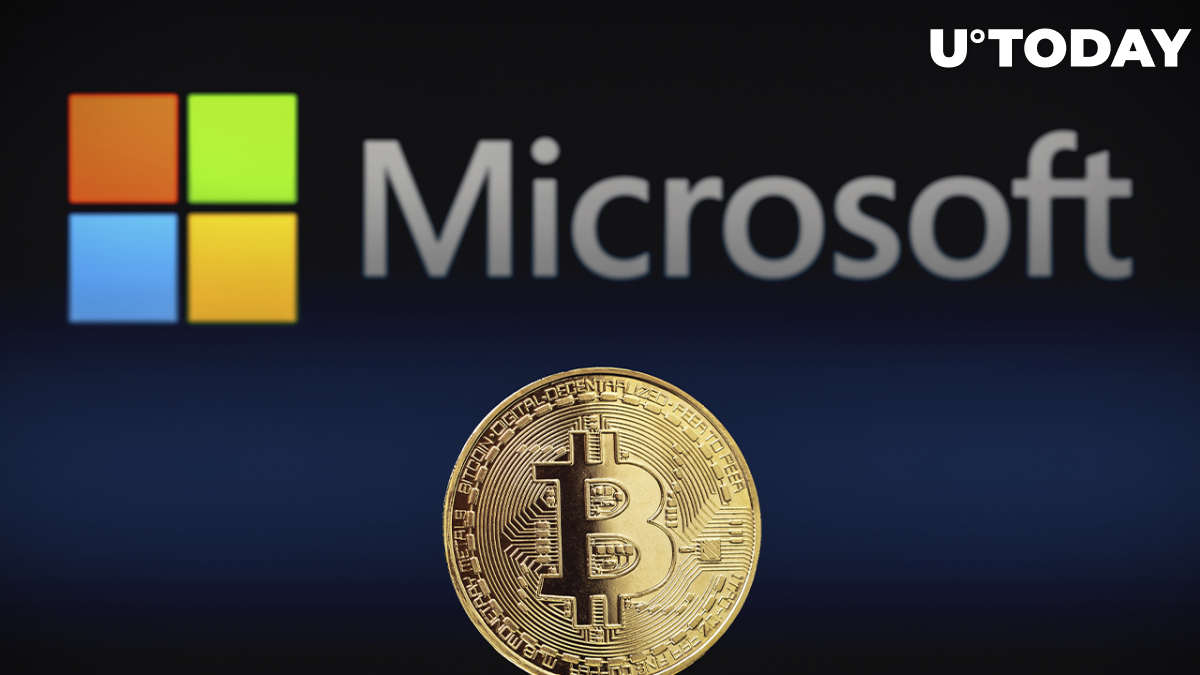 Famous celebrity-investor, Emmy-winning Shark Tank and CNBC Contributor Kevin O'Leary, shared his views on Bitcoin and why he chose to invest in it despite the negative sentiment around the cryptocurrency and the market in general.

In his tweet, "Mr.Wonderful" compared Bitcoin to software instead of treating it like a coin or a currency. He also mentioned that institutions are criticizing him for investing in the first cryptocurrency.

Bitcoin is not just a coin or currency, it's a software. Institutions like to criticize me for investing in Bitcoin, but how I see it, if you hold big positions in companies like Microsoft or Yahoo, it's all the same.

He also stated that holding Bitcoin in the current market conditions is similar to being exposed to tech stocks from companies like Microsoft and Yahoo.

The tweet was also noticed by Dogecoin developer Billy Markus, who could not miss a chance to push the memecoin in the reply sections and told O'Leary that his cryptocurrency works on the same software but has a "cuter mascot."

The correlation between Bitcoin and tech stocks is quite noticeable when the cryptocurrency and US TECH 100 CFD are compared with each other. Both started moving in correlation in June 2021. But it is more likely a coincidence than a pattern.

Related
Ripple-SEC Lawsuit: This Might Be the Biggest Decision for XRP per John Deaton

Both tech stocks and digital assets, in general, are considered risk assets that are currently moving through the correction phase that started back in November. The global risk-off on financial markets has also affected emerging economies. Both Bitcoin and tech stocks correlate with such foreign currencies as the ruble.