Ripple-SEC Lawsuit: This Might Be the Biggest Decision for XRP per John Deaton

Tomiwabold Olajide
This might be the biggest decision for XRP in Ripple-SEC case, according to John Deaton 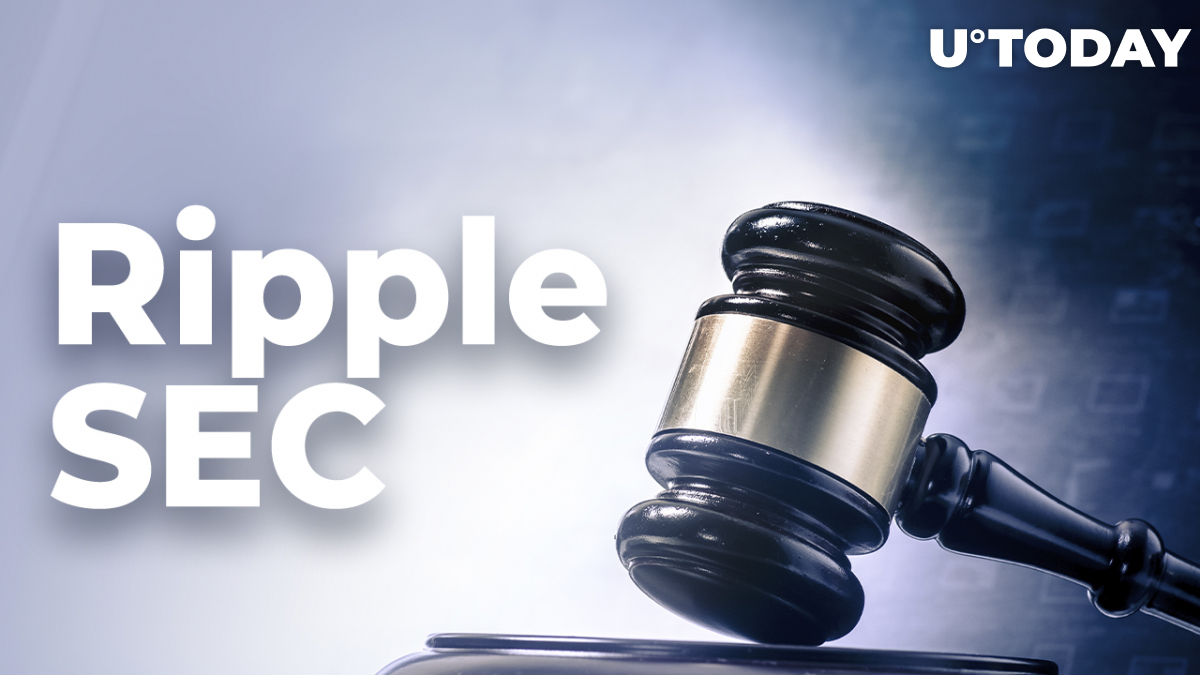 According to Cryptolaw founder John Deaton, Judge Sarah Netburn's decision on an SEC motion for reconsideration might be the ''biggest decision'' for XRP in the Ripple case. The 63 emails comprising drafts and comments about Director Hinman's lecture on ETH not being a security are the subject of the reconsideration motion.

Judge Netburn's decision on the motion for reconsideration will be the biggest decision in the @Ripple case. I say that b/c I don’t believe the motion to strike the FND is a significant one b/c the Judge isn’t deciding w/r Ripple had fair notice, but only w/r it can argue it.

Many were surprised by the agency's U-turn, including Attorney Jeremy Hogan, who responded with a tweet: ''I'm reading it, but can't quite believe it. NOW the speech wasn't Hinman's personal opinion at all but intended to convey the Dept. Of Corp Finance's position on digital assets?! In the legal world, this is as crazy as it gets!!''

John Deaton believes that the chances of XRP being mentioned in any of the 63 emails remain likely, although the final version of the speech discusses both Bitcoin and ETH and does not refer to XRP.

Deaton feels that the SEC turning in the emails might be huge for XRP: ''If Judge Netburn ultimately rules that the emails must be turned over, it is HUGE. Don' y forget, even if the SEC persuades her that the emails are covered under the DPP, she can still pierce the privilege and order the documents produced."

Two given scenarios are presented by the crypto law founder. First, if Judge Netburn rules the emails are privileged but orders that the SEC turn them in, it might suggest that XRP is mentioned, and/or the evidence is exculpatory.

Second, if Judge Netburn overturns her previous decision and determines the emails to be privileged, then the emails, though useful to Ripple, might not be as important as perceived.

"The reconsideration will be the biggest decision," Deaton explains.