Yuri Molchan
Number one BNB whale has made a purchase of almost 5.5 million ADA, now he holds half of the ADA amount stored by the largest BSC wallet owners 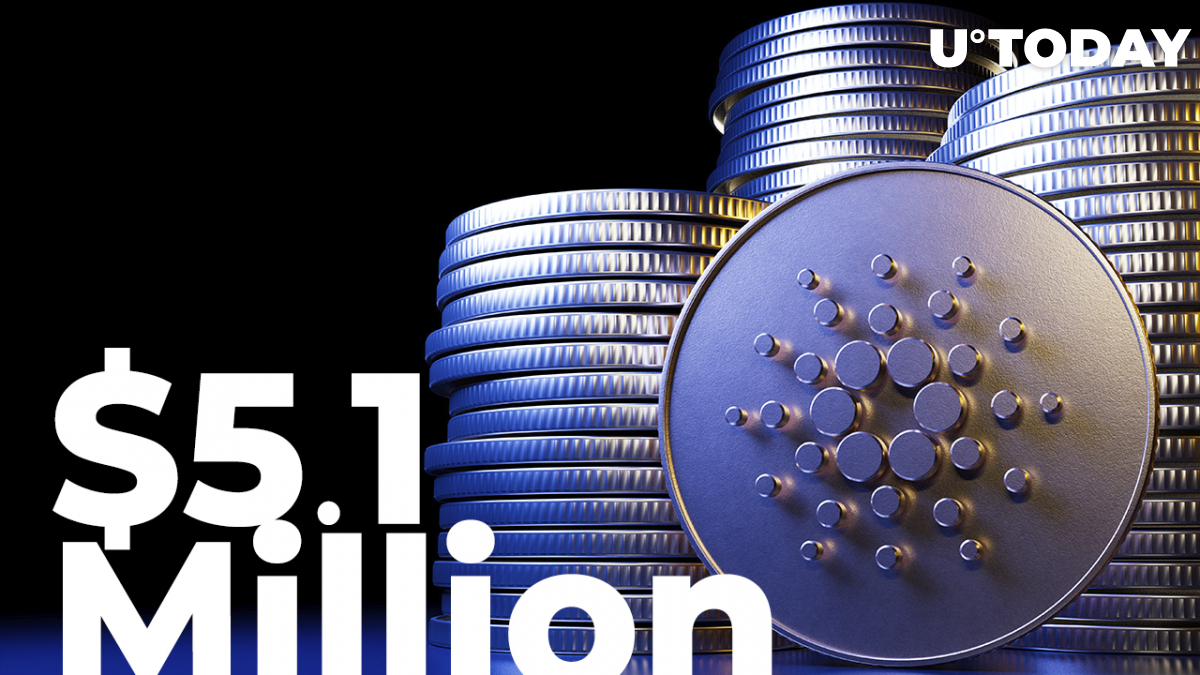 Data published by @WhaleStatsBSC, a blockchain service that tracks data related to BSC-based tokens and whales who hold them, has tweeted that a major BNB investor has bought 5.3 million ADA, the native token of Cardano. This comprises over $5.1 million.

In a tweet published on Feb. 20, @WhaleStatsBSC spread the word that a BNB whale ranked number one by this on-chain crypto data service made an acquisition of 5,367,075 ADA tokens. This amount of Cardano's crypto is worth $5,106,208.

It should be noted that this is ADA BEP-20 – Cardano's native token on the BNB Chain. It cannot be sent to an address on the Cardano network but can exist and be exchanged only on the BNB network (previously known as BSC – Binance Smart Chain).

ADA on the list of most acquired coins by BSC wallets

The aforementioned on-chain data aggregator has also mentioned that ADA BEP-20 is back on the list of coins that have been bought by the largest 1,000 BSC whales more than other tokens.