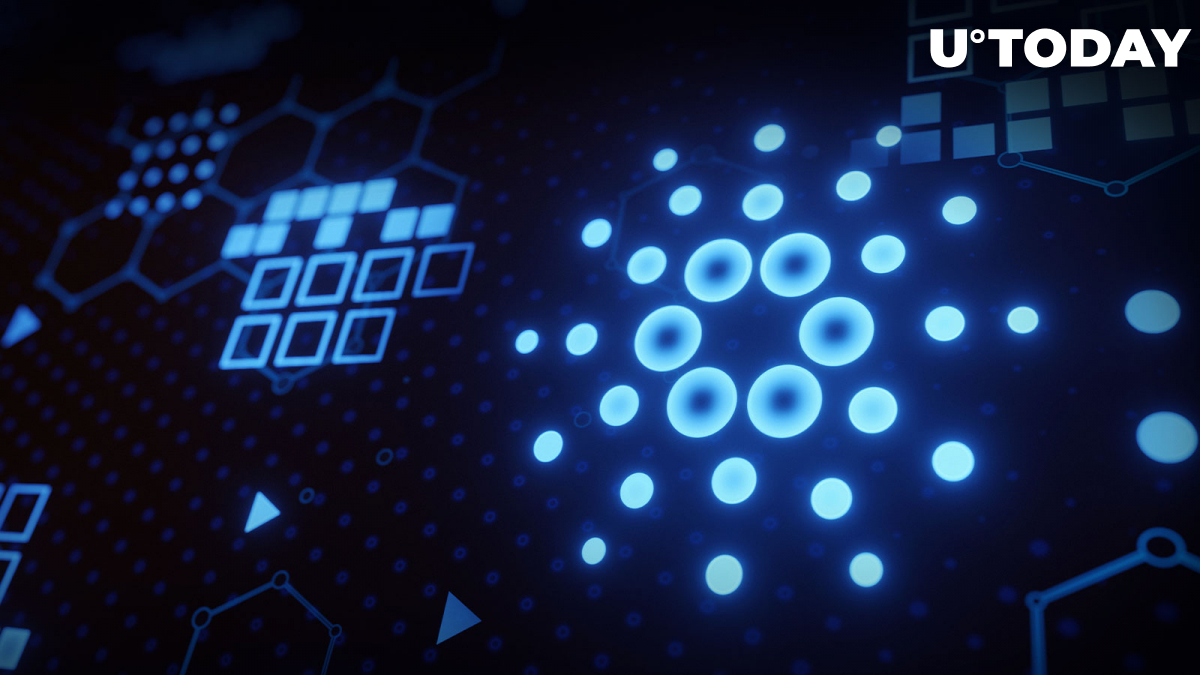 According to data from the crypto analytics portal LunarCrush, social activity around Cardano has grown tremendously on the back of the successful passage of the Vasil hard fork.

As a result of the uproar and heated discussion of the most important event in the life of Cardano, the number of daily mentions of ADA on social networks reached 52,500, which was a record for the last three months. The total value of the indicator by the results of 90 days exceeded 2.3 million.

Might this be a signal of peak interest at these levels?

As noted by analysts, this may indicate peak interest of the crypto community in Cardano, which is rare in the current conditions on the crypto market. Nevertheless, looking at the ADA price chart, it seems that if there is interest from investors, they prefer to be cautious.

Despite the fact that Vasil is a major blockchain upgrade designed to increase network throughput, reduce transaction costs and generally take Cardano to the next level, ADA quotes barely reacted to the event.

The cryptocurrency price did briefly rise by more than 8% in the first hours after the launch of the update, but then gave up some of the growth and dropped to a strong price level around $0.45.

Nevertheless, it seems that ADA has found its level, and if it manages to consolidate here, further decline should not be expected. At the same time, there is fear that the crypto market is waiting for further correction. In this case, events in the lives of crypto projects will hardly have the same significance.