Alex Dovbnya
The “Snow White” consensus solution would have allowed Ethereum to move to proof-of-stake at a much faster pace, according to Cardano’s Charles Hoskinson 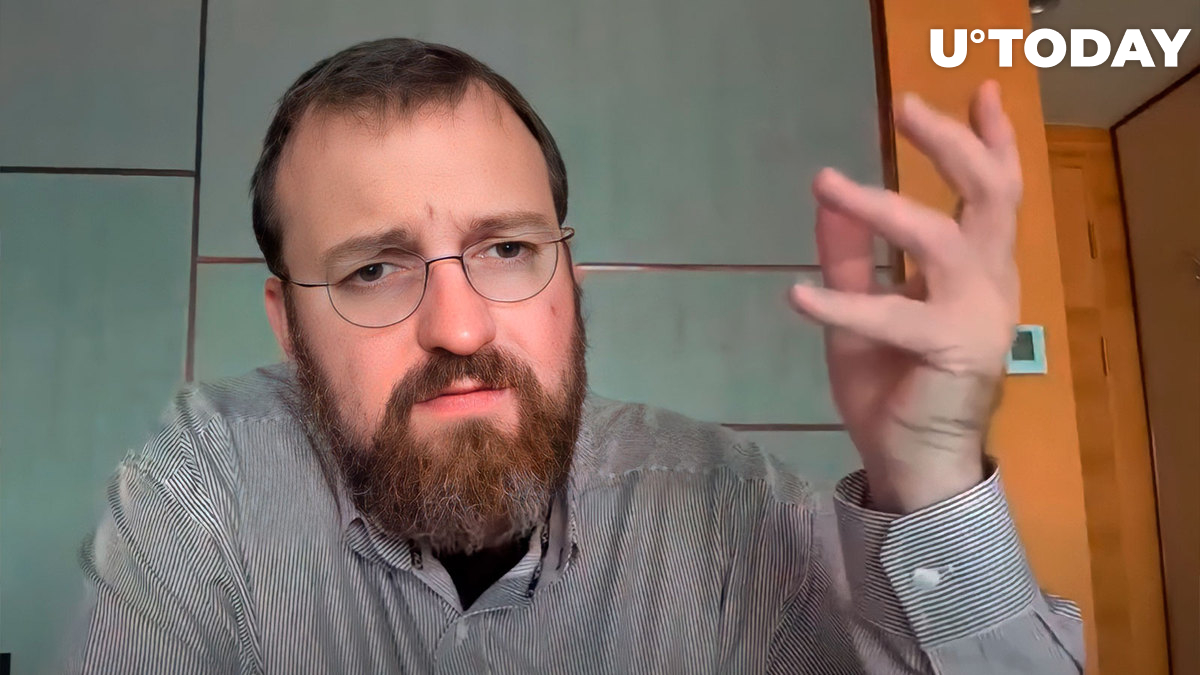 Cardano founder Charles Hoskinson recently commented that Ethereum could have moved to proof-of-stake much faster had it opted for the so-called “Snow White” consensus.

The consensus, which was developed by Cornell University professor Elaine Shi, was introduced back in 2016.

By collaborating with high-profile scientists to develop the consensus algorithm for Ethereum, Buterin could have saved “a lot of pain and effort.”

In the past, Hoskinson repeatedly criticized Ethereum for its lack of academic rigor, and the implementation of “Snow White” could have fixed that.

Ethereum enthusiast Evan Van Ness recently suggested that the Merge upgrade had to be shipped a lot earlier.

Vitalik Buterin, the Canadian programmer who co-founded Ethereum, however, argued that rushing the blockchain’s transition to proof-of-stake would have resulted in a subpar NXT-like chain plagued by reorganization issues as well as the lack of asynchronous guarantees.

As reported by U.Today, the Merge went live on Sept. 15, generating plenty of enthusiasm.

However, the price of Ether (ETH) has dropped sharply in spite of the successful implementation of the much-awaited upgrade. It is down 7.64% over the past week alone, according to data provided by CoinMarketCap.