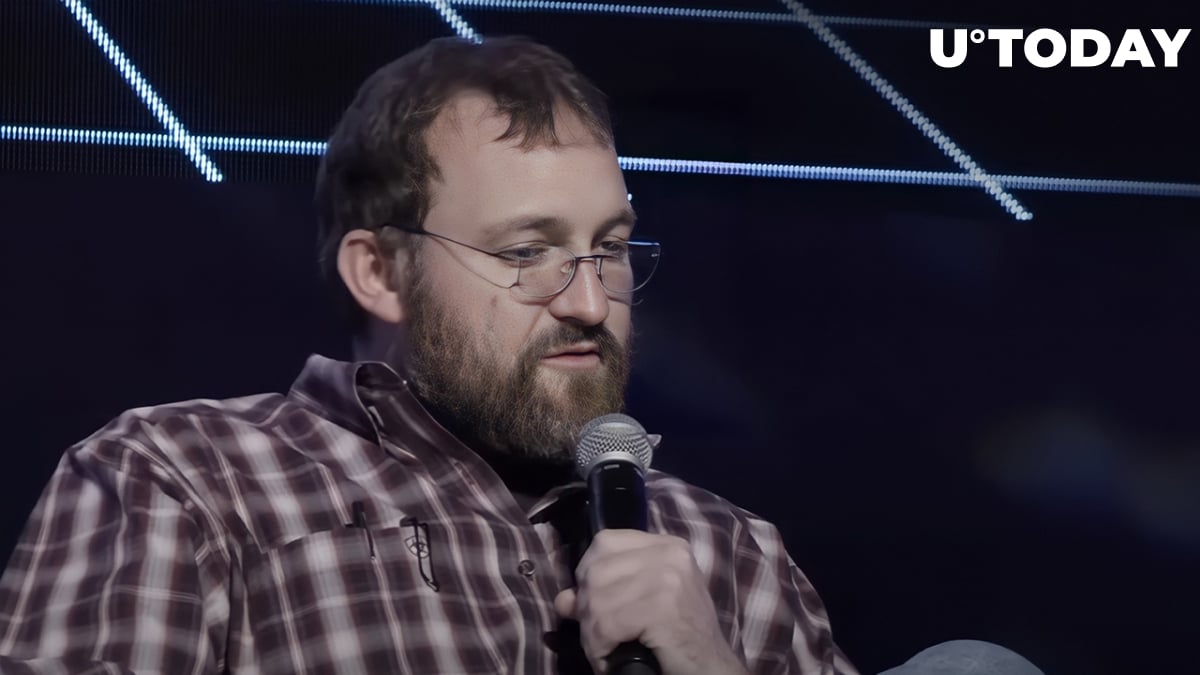 Cardano founder Charles Hoskinson discussed his expectations for the Vasil Hard Fork event during a live stream entitled "Vasil Upgrade - The State of Play" from his home in Colorado.

The IOG engineering team says it is extremely close to finalizing the core work, with only seven bugs remaining to complete the hard fork work. A recent blog post also stated that the deployment of the Vasil Hard Fork on the mainnet had been postponed until late July.

Cardano is known for its "slow and steady" approach, which has received a lot of flak in the past. As a result, a scroll through Twitter responses revealed a mixed bag of reactions, although the news of the delay was generally received positively.

Tim Harrison, IOHK vice president of community and ecosystem, wrote: "Yes, so it's disappointing we're not going to hit our original target date. But it's more important we do this right - and team continues to work its socks off."

According to Cardano (ADA) whale, this might not even register as a delay. He continues, "Coming roughly around the previously indicated time, just ironing out a few creases. Meanwhile, the network is performing fine as it is."

Twitter user YorkA was not surprised at the turn of events: "I really doubted we were launching Vasil hard fork on date. It's disappointing that we couldn't get it by the 29th but I am so happy it didn't and that the dev community really stand out asking for more time. Great to hear we are not rushing this upgrade."

Another Twitter user, Cardano Yoda, praised the team's approach: "I appreciate the team being cautious and only releasing things that will work. This is the right way to succeed. A few weeks late means nothing."