Alex Dovbnya
The hotly anticipated launch of the Cardano hardfork has been delayed, according to an official announcement 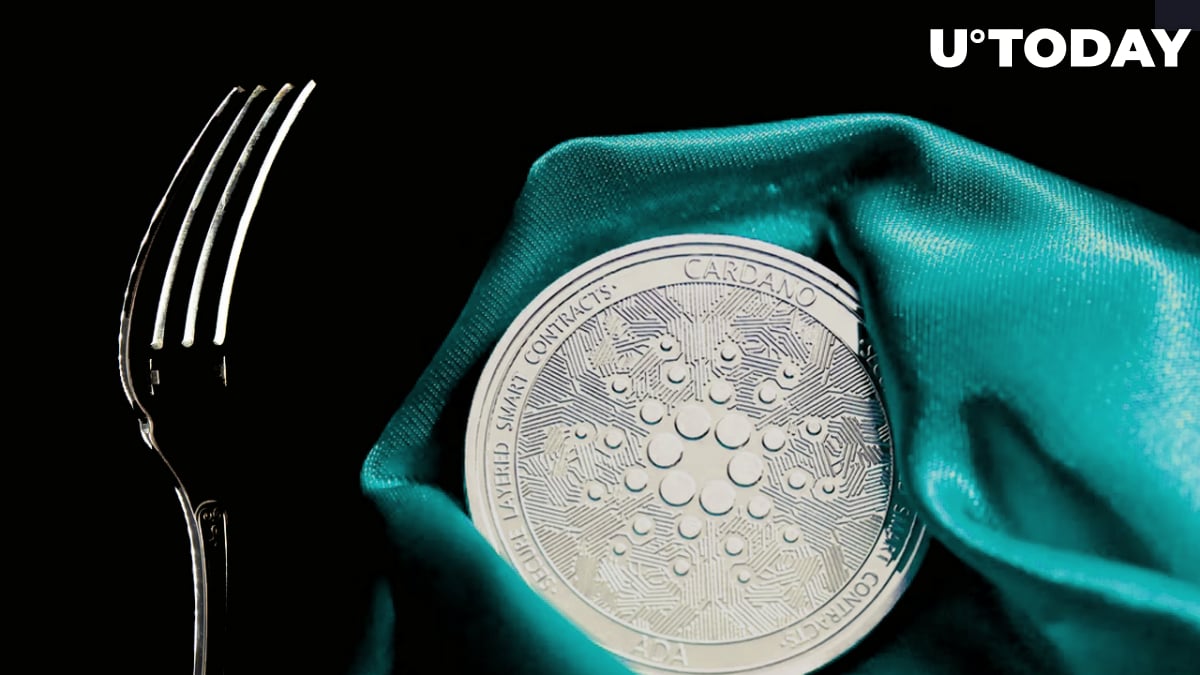 Lead Cardano developer Input Output has officially confirmed that the launch of the Vasil hard fork has been postponed to late July.

In a recent blog post, Nigel Hemsley, head of delivery and products, says that the much-anticipated upgrade “should not be rushed.” The team of developers wants to make sure that everything will be deployed correctly, highlighting that quality and security are of “paramount” importance.

As reported by U.Today, rumors about the delay started circulating a few days prior to the official confirmation.

The hard fork combinator event was initially expected to take place on June 29.

According to the updated schedule, Input Output is intending to hard fork the testnet at the end of June. After that, cryptocurrency exchanges and stake pool operators will have roughly a month for testing the new upgrade. Roughly 80% of trading platforms have to be compliant before the hard fork will be able to launch on the mainnet.

Input Output has stressed that no timeline can be “absolute.”

The hard fork, which was named after Bulgarian mathematician Vasil Dabov, has been the most complex program of development to date, according to Hemsley. It is expected to dramatically improve the network’s scalability, thus boosting its adoption.

The postponement hasn’t affected the Cardano (ADA) price. The token is up roughly 7% over the past 24 hours, according to CoinMarketCap data.