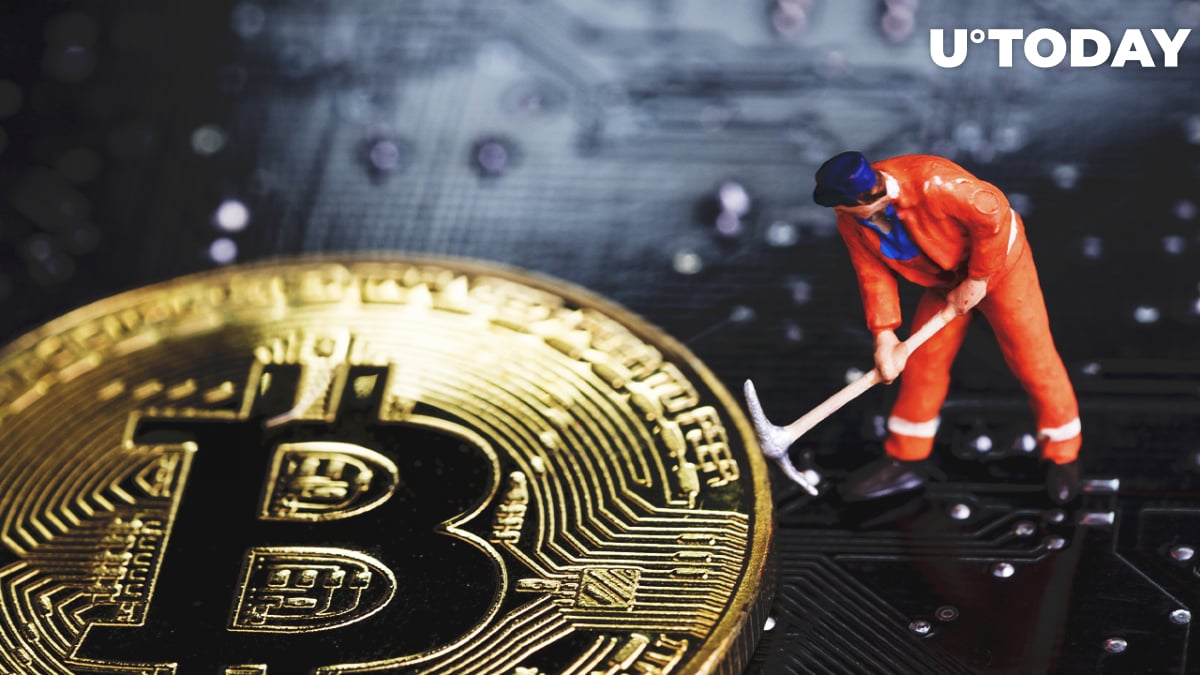 In a recent tweet, Cardano founder Charles Hoskinson sparred with Blockstream CEO Adam Back over the centralization of the leading distributed consensus mechanisms in the cryptocurrency industry.

Back has opined that proof-of-stake is inherently plutocratic since decisions are made based on the number of tokens stakeholders hold. The rules and upgrades of a certain blockchain protocol are primarily made by the wealthiest participants, thus creating oligopolistic cryptocurrency systems.

Related
Binance Recovers Portion of Funds Linked to North Korea-Orchestrated Axie Infinity Hack
The Blockstream head, who has been a prolific Bitcoin maximalist, has been very vocal about the alleged flaws of the monetary and governance models of proof-of-stake. Back in 2020, Back said that proof-of-stake replicated the "worst aspects" of government-controlled fiat money.

The centralization of Bitcoin mining

In turn, Hoskinson took aim at the centralization of Bitcoin mining by attaching a pie chart, which highlights the fact that only a handful of mining pools control the entire network.

In a separate tweet, Hoskinson says that there are no individual miners left due to the proliferation of highly complicated equipment and the emergence of a highly professionalized multibillion-dollar business.

Some critics believe that Bitcoin has strayed out from what is supposed to be due to such an unhealthy level of centralization. In 2018, Bitmain-controlled mining pools gained control of nearly 51% of the Bitcoin hashrate, which brought them alarmingly close to potentially coordinating to attack the network.

Bitcoiners tend to brush off such concerns, claiming that mining is not even supposed to be widely distributed since it is very costly to attack Bitcoin.