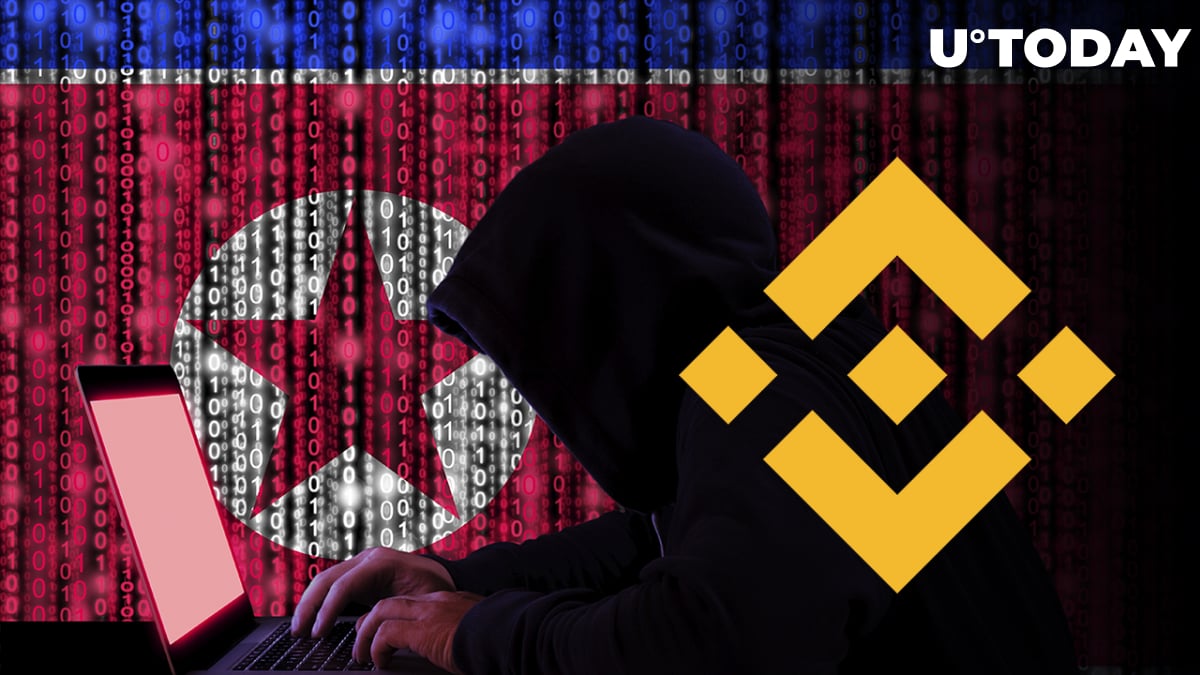 Changpeng Zhao, chief executive office of cryptocurrency exchange Binance, has taken to Twitter to announce that the leading trading platform had recovered $5.8 million worth of crypto stolen from play-to-earn blockchain Axie Infinity by North Korea.

Zhao claims that the whole sum has been spread over a total of 86 different accounts.

As reported by U.Today, the Ronin bridge, an Ethereum sidechain powering Axie Infinity, announced that it had suffered one of the biggest crypto heists on record, with the attackers making away with roughly $625 million.

On Apr. 14, the U.S. government revealed that Lazarus Group, the notorious cybercrime gang that has been linked to North Korea’s spy agency, was responsible for the massive Ronin hack.

Related
Is EU Trying to Ban Bitcoin (Again)?
Earlier this week, several U.S. government agencies issued a warning for cryptocurrency and blockchain-related companies related to threats posed by North Korea. Apart from Lazarus, several other hacking groups are believed to be backed by the authoritarian dictatorship. Exchanges, trading companies, games as well as individuals investors are all being targeted by the rogue state.

North Korea uses the stolen funds in order to sponsor the development of nuclear weapons and intercontinental missiles.

In 2021, the "hermit kingdom" stole $400 worth of cryptocurrencies after pulling off a series of successful cyberattacks. North Korea-backed hackers usually rely on decentralized finance mixers in order to launder stolen funds.
#Cryptocurrency Crime