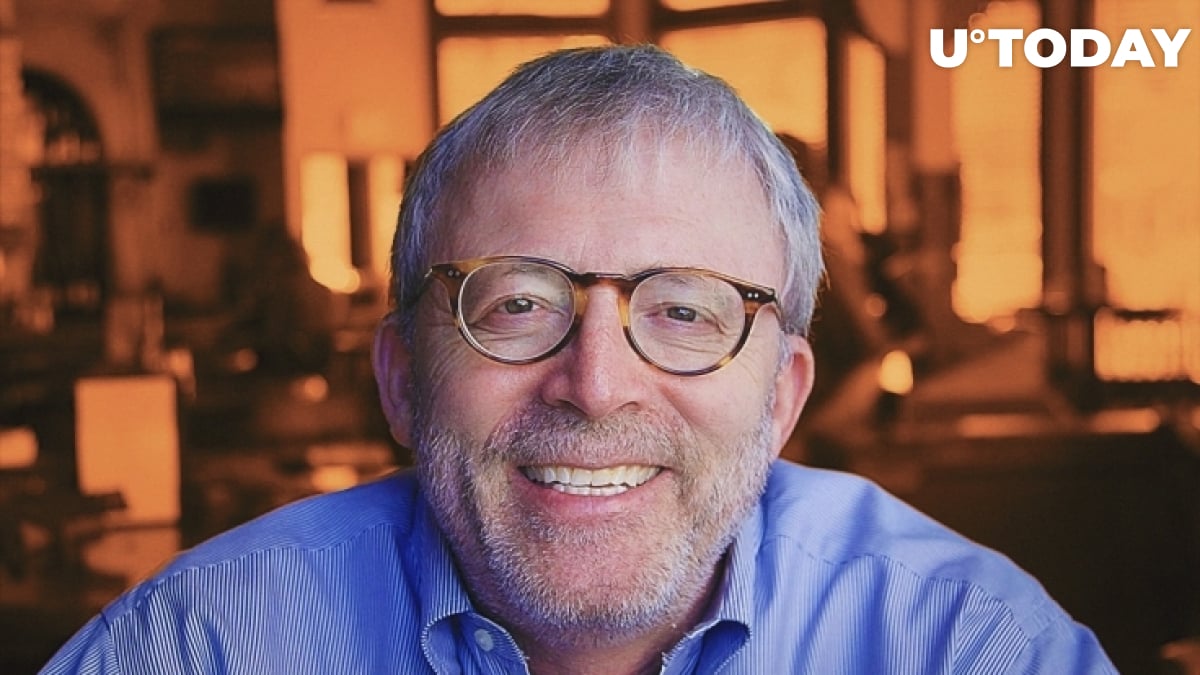 He likes the chart

Former IMF economist and ardent Bitcoin hater Mark Dow recently shared a message from his relative who asks whether or nor ADA is a worthy investment. Brandt simply replied "Buy" to Dow's tweet without any further explanation.

Dow, who rose to prominence after shorting BTC right after its current all-time high of $20,000, suggested that Brandt simply liked the coin's charts, not its fundamentals.

If he likes it, he likes the chart--which is the smart way--I'd argue the only way--to trade the crypto space. Faith based crypto likely to end in tears more times than not

In later November, Dow opined that Bitcoin was dying when it was bleeding all the way to the $6,500 level.

ADA could pump the harders

ADA has so far had an amazing start of the year after Cardano successfully launched Shelley's testnet in December. It has so far pumped by more than 95 percent in 2020, significantly outperforming Bitcoin (BTC) and Ethereum (ETH).

Its massive rally is unlikely to stop here. Crypto trader Michael van de Poppe recently predicted that ADA could pump the hardest among the top altcoins.