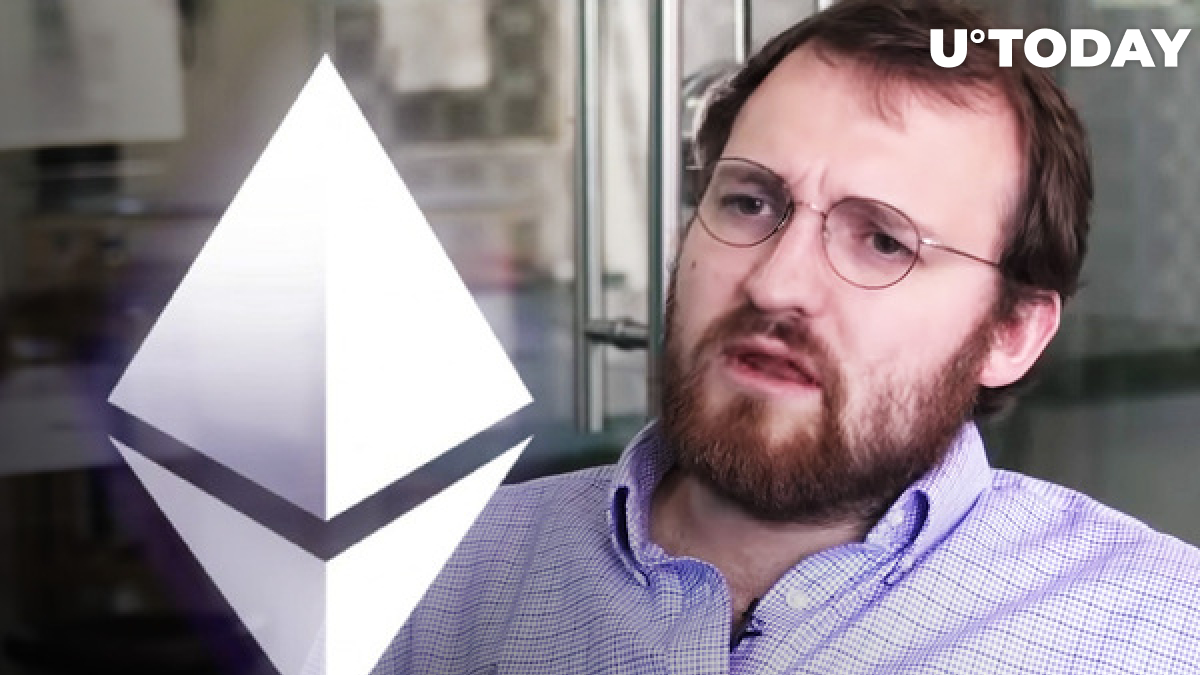 First of all, Hoskinson criticized the excessive slowness of the Bitcoin network compared to Ethereum. The Cardano founder said that Bitcoin loses in speed and functionality to alternative proof-of-stake networks. In particular, Bitcoin's basic proof-of-work mechanism was also criticized.

According to a guest on the podcast, the Bitcoin community is largely to blame for the current situation because of its conservative views due to the secondary scaling of the network.

This is one of the most important Lex Fridman episodes in the history of the podcast https://t.co/9yCTFFLmlh@lexfridman

Hoskinson said it (Bitcoin) is its own worst enemy. Bitcoin has network effects, a brand name and regulatory approval. But there is no way to change the system, not even to fix the obvious flaws in its system.

Unlike Bitcoin, Cardano's founder singled out Ethereum's flexible development culture and depth of evolution among its advantages. He noted that Ethereum has grown to the level of the Bitcoin network, but has a flexible development culture that accepts evolution. Hoskinson also said that if there were a fight between the two (Bitcoin and Ethereum) and he had to bet on someone's victory, it would be Ethereum. Because he would be sure that in 9 out of 10 cases Ethereum would win.

In summarizing his thoughts, he said that the battle in cryptocurrencies is at an early stage, with several blockchains already struggling for a major share of the blockchain market. Nevertheless, Hoskinson noted that Cardano is also a serious competitor to all the others in this battle.