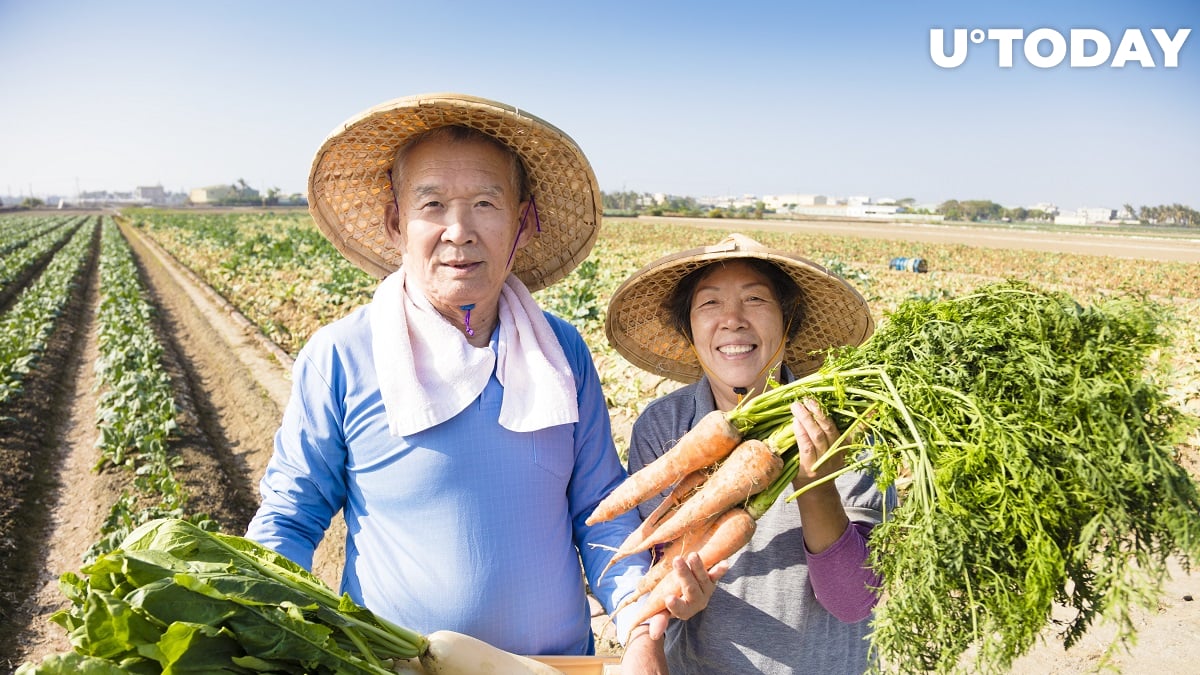 Charles Hoskinson, the CEO of IOHK, has taken to Twitter to distance himself from a multi-level marketing (MLM) campaign that is promoting Cardano (ADA) in China.

According to Hashkey Hub’s head of marketing Mo Li, his photo was used to promote ADA to old people.

No, Chinese farmers are not behind Cardano’s price rally

Hoskinson claims that the event is just a scam meant to suck money out of rich Chinese farmers.

Its organizers are not related to the IOHK, and they didn’t get permission to use Cardano’s pictures and logos.

Moreover, he criticized Li for implying that this MLM scheme was somehow related to Cardano’s recent price rally.

In his initial tweet, Li alleged that Cardano was able to climb to sixth place on CoinGecko due to the ‘shilling’ campaign in China.

There is no shortage of pyramid schemes

This week, a Singaporean businessman who was running an MLM campaign to promote the $4 bln OneCoin scam got slapped with a $72,000 fine.