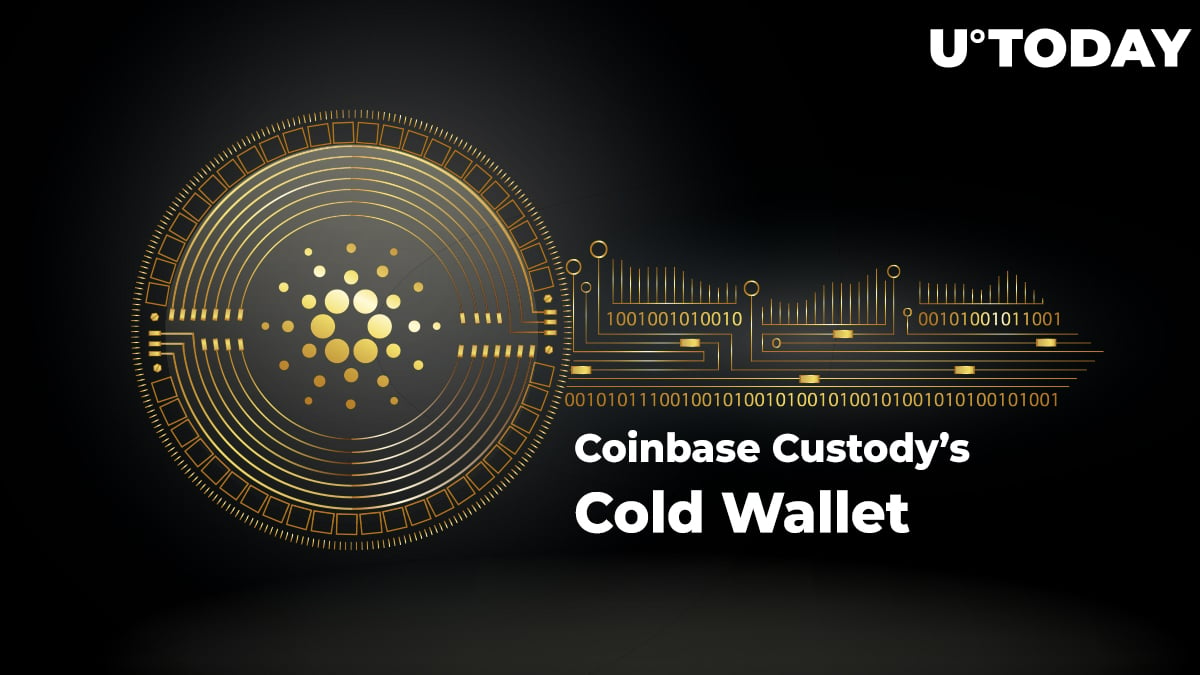 Input Output Hong Kong (IOHK), a blockchain research company behind the Cardano cryptocurrency, has made an announcement about partnering with Coinbase Custody.

From now on, Cardano users will be able to store and stake ADA tokens in Coinbase’s ‘institutional-grade’ cold wallet.

Charles Hoskinson has lots of praise for Coinbase

The tie-up became the highlight of the second day of IOHK’s virtual summit that is taking place on July 2-3.

While commenting on the news, IOHK CEO Charles Hoskinson expressed his hope that Coinbase would become the custodian of choice for many institutional holders of ADA.

Hoskinson praised the San Francisco-based company for its ‘safety, security, and competence’:

Since Coinbase Custody opened its doors in 2018, it has managed to accrue over $7 bln worth of assets under management.

The Shelley hard fork is nigh

ADA holders can delegate their tokens to stake pools while keeping them secure with the help of Coinbase Custody.

As reported by U.Today, the Shelley testnet, which went live back in December 2019, was made available for all pool operators last month.

Cardano will wrap up its transition to Shelley with the rollout of its mainnet hard fork that is slated for July 29.