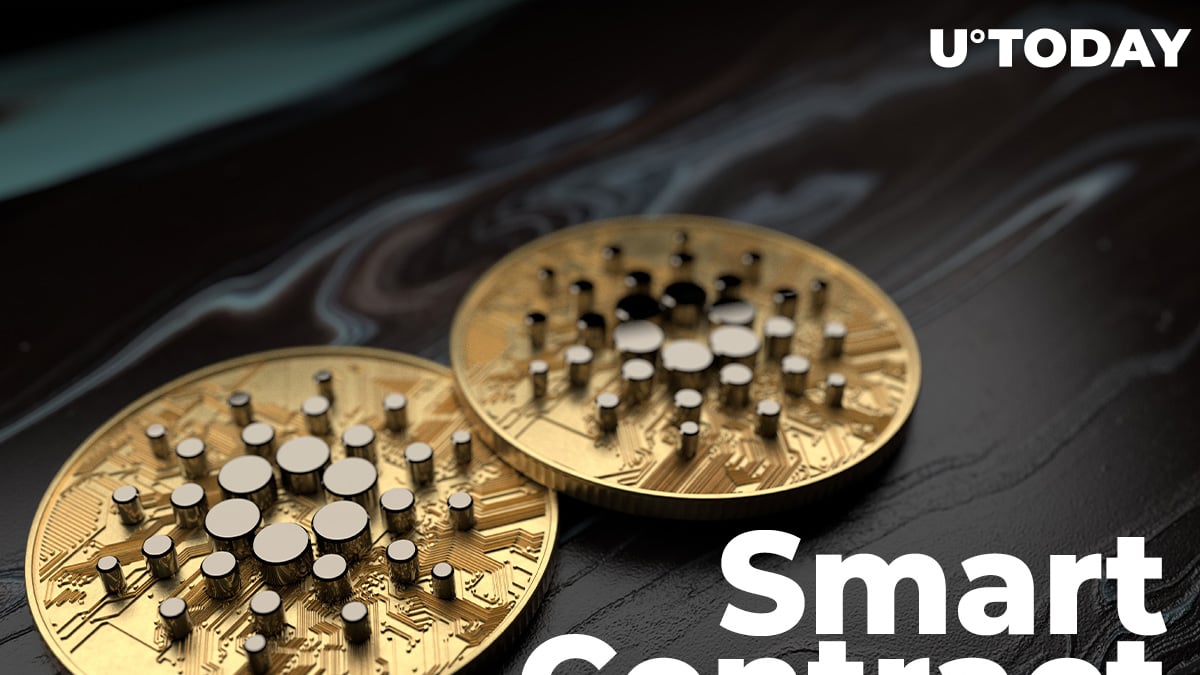 IOHK CEO Charles Hoskinson has once again slammed those who claim that Cardano will not launch smart contracts.

In a caustic tweet, he promises to start a fund in order to pay for his critics’ therapy.

It's extraordinary to me the level of skepticism about our upcoming smart contract launch. It's not something like SCs will be underwhelming, but rather it simply won't happen. The critics say it with biblical level certainty. We should start a fund to pay for their therapy

The largest proof-of-stake blockchain is expected to roll out smart contracts in early September, according to IOHK’s previously announced roadmap.

However, the majority of Polymarket users believe that Cardano’s Goguen era won’t start on Oct. 1, betting against Hoskinson.
#Cardano News