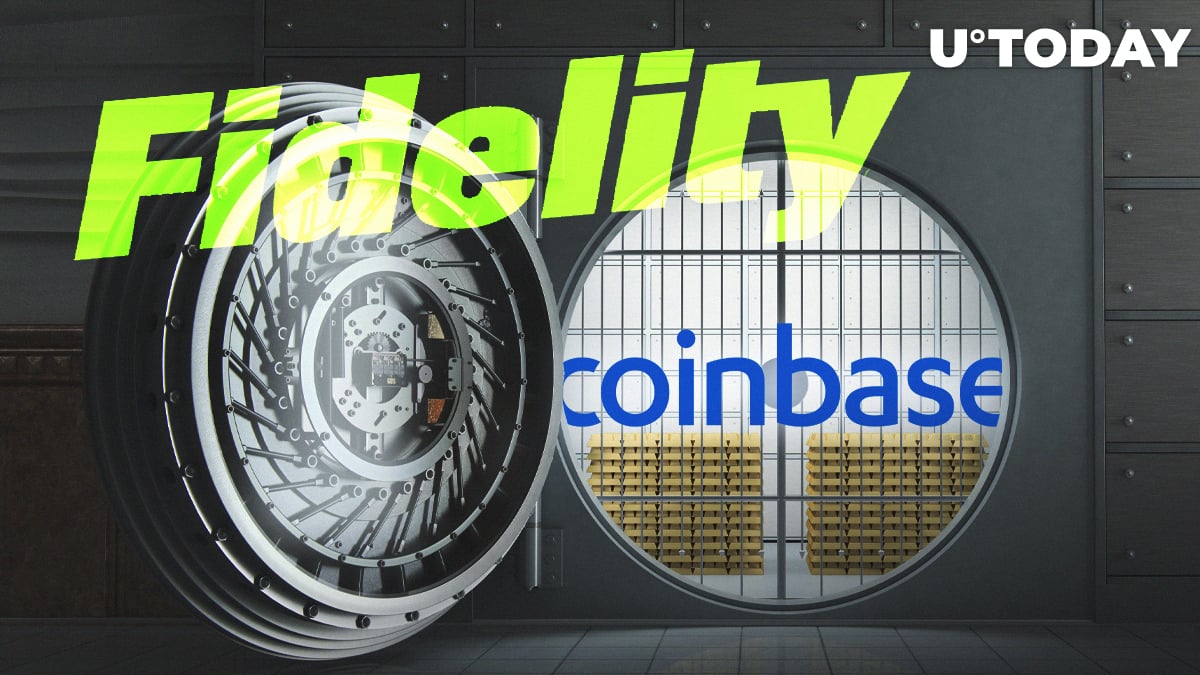 Boston-based mutual fund Fidelity Investments, which has approximately $2.46 trln worth of assets under management, is conducting "a full rollout" of its custody and trading services for digital assets, the Financial Times reports.

During a rare interview with the leading financial newspaper, Fidelity CEO Abigail Johnson claims that they started dabbling with crypto back in 2014 "just for fun." The company's decision to set up a small start mining Bitcoin in 2014, long before crypto started grabbing headlines in all mainstream media outlets, seemed completely random.

What happened next is history — Bitcoin experienced another major bull run and Fidelity made a lot of money with its mining facility, which only cost $200,000 to set up.

Now, it's not just fun and games, and Johnson is certain that cryptocurrencies are not going away, and people will preserve the value of this nascent market.

“It’s not going away. As long as the value is there, people will look to preserve that value.”

Cryptocurrency custody seems like a new frontier for Fidelity, and the company is trying to leverage its expertise in order to solve the major pain points of storing crypto.

“There are people out there with significant amounts of wealth in cryptocurrencies, probably bitcoin, and they’re looking for somebody to hold those coins for them because in the event of their passing — which is going to happen at some point or another — you’ve got to have a plan to be able to get those coins to somebody else.”

Fidelity's enthusiasm for Bitcoin has been pushing the "institutional money" narrative for more than a year. If the NYSDFS green-lights its application, it will be able to operate as a trust company, thus attracting more institutions.

When it comes to the crowding custody market, Fidelity is going to face some fierce competition. As reported by U.Today, Coinbase Custody has witnessed exponential growth over the last year, and it now controls about five percent of the total Bitcoin supply after buying its competitor Xapo.

However, Johnson shrugged off the San Francisco-based rival by saying that this is the company that "most people have never heard of."