Vladislav Sopov
Input Output HK, the team behind Cardano (ADA) development explained why its next decentralization milestone is crucial for project progress 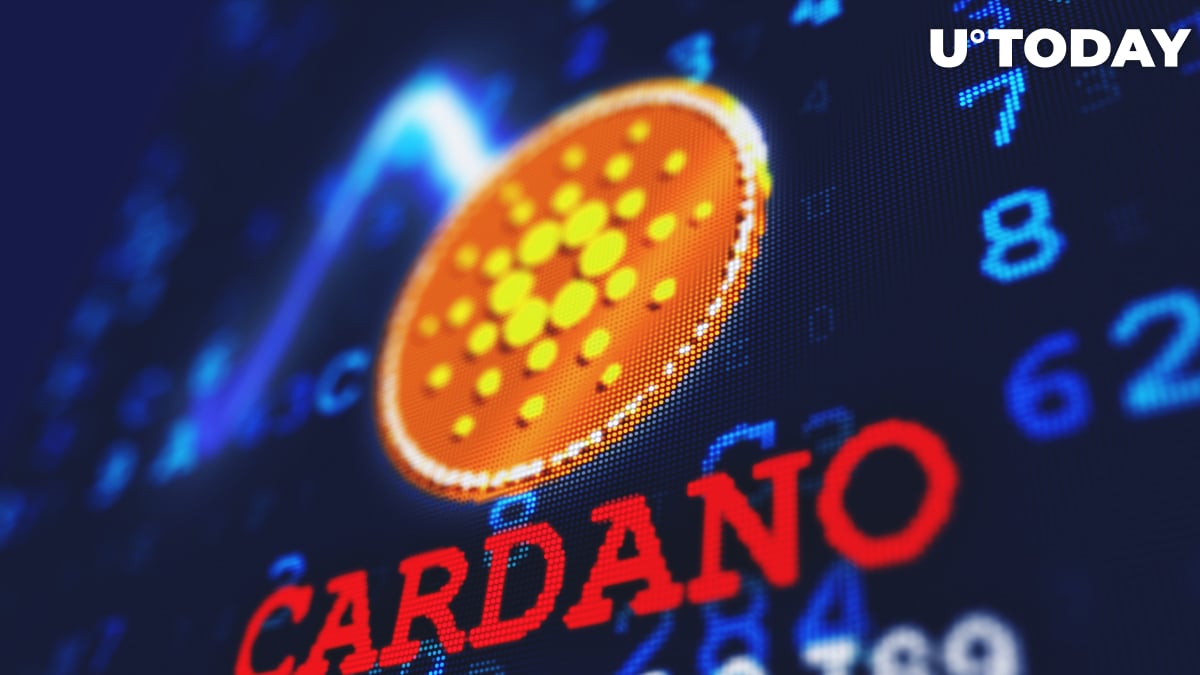 By the end of this month, all Cardano (ADA) transactions will be validated by community-driven staking pools. Thus, genesis nodes will no longer take part in blockchain processes. Why is this milestone called D=0 Day?

Thus, on March 31, 2021, at the boundary of epoch 257, the d-parameter will fall to zero. All transactions will be validated by staking pools. The IOHK team decided to call this event D=0 Day.

At press time, more than 1,800 staking pools are contributing to Cardano (ADA) transaction validation. To ensure the progress of decentralization, IOHK implemented a complex of measures to prevent the big pools from domination.

According to IOHK's quantitative strategist, Colin L. Edwards, the latest adjustment of the k-parameter from k=150 to k=500 allowed small and medium pools to surpass the top 10 staking whales by percentage of stake operated for the first time in Cardano's (ADA) history.

One week ago, these impressive technology milestones pushed Cardano's (ADA) price to its new historic high. On Feb. 27, 2021, it almost touched the $1.50 level.

Meanwhile, after the most remarkable rally amidst all top-league coins (the ADA coin price has added 700 percent since Jan. 1), Cardano's core native asset slightly retraced. It lost almost 29 percent over the last seven days. It now attempts to stay above the $1.10 level. 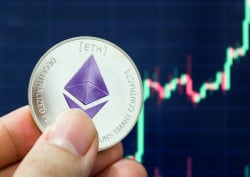