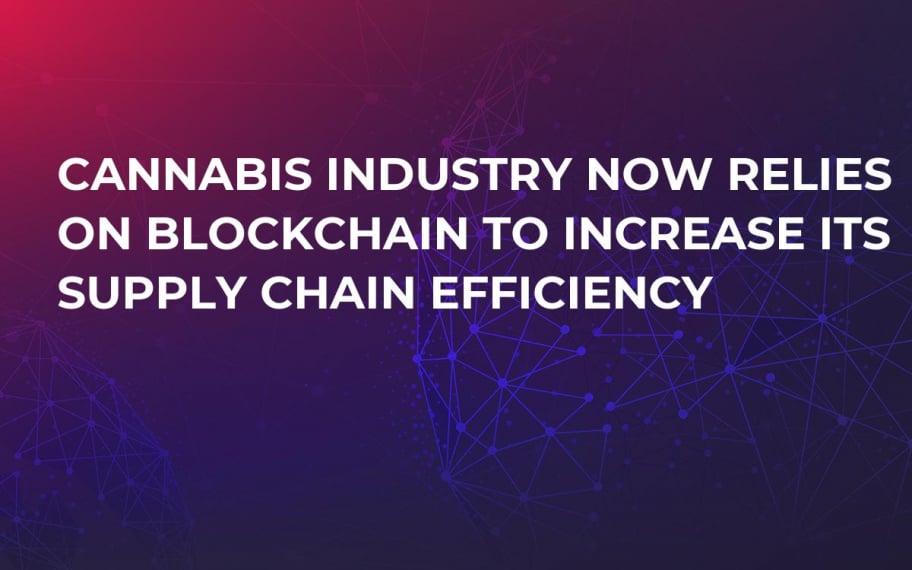 According to Vermont’s local media outlet Seven Days, two of the state residents have come up with a Blockchain app for tracking marijuana plants. This becomes just yet another occasion when the two evolving industries are merging together. 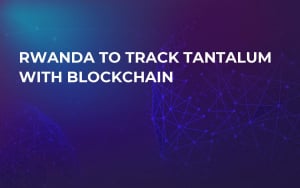 Blockchain has already proved its potential when it comes to proving wine authenticity and eliminating large-scale recalls in the wakes of the salmonella epidemics. All these technologies work in a similar way — they track the product from its very inception to the supermarket. The pot app that is designed by Joshua Decatur and Paul Lintilhac is not an exception, but this time they put cannabis plants on a distributed ledger.

The modus operandi of this app doesn’t raise any difficulties — the grower records all the relevant information on a Blockchain, such as conditions, harvest dates, etc. After that, when marihuana makes it to a dispensary, a consumer will be able to check all the details and compare them with those on the packaging.

According to Decatur, Blockchain enhances the safety and transparency of data storing. Vermont, just like its neighboring state of Wisconsin, is considered to be an early adopter of the disruptive technology by coming up with a regulatory framework for Blockchain-oriented businesses in the state. Wisconsin also strives to capitalize on Blockchain and cryptocurrency — the state has recently vowed to establish a separate crypto bank. This embracement of cryptocurrencies coincided with the legalization of cannabis stocks that took place on July 1.

Decatur, who spearheads a 24-year-old cannabis company, claims that utilizing a Blockchain-powered app could help them to make the cannabis supply chain more efficient and even help them with cannabis regulations. Consumers can be confident about the quality of cannabis while growers who are responsible for producing such products will be rewarded.

Are cannabis and crypto on the same page?

As U.Today reported earlier, cannabis and crypto are in the same boat due to their nascence, volatility, and regulatory uncertainty. With a knee-jerk reaction, different media outlets dubbed cannabis ‘the new crypto’ after Tilray Inc. shares nearly doubled. SEC attorney Owen drew a comparison between the two industries, also pointing to rampant price manipulations. 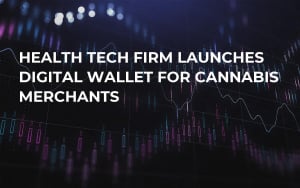