Rwanda to Track Tantalum With Blockchain 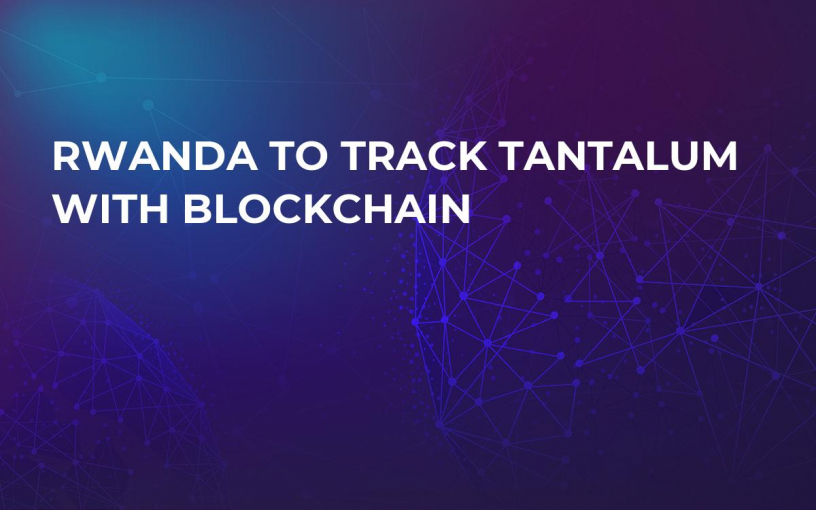 Reuters reports that Rwanda’s mining boss has hired a UK-based startup Circulor to develop a Blockchain-based technology for tracking tantalum, a shiny silvery metal that is widely utilized in the electronics industry for producing high power resistors. Tantalum is considered to be one of the so-called “conflict minerals” that are mined in war-torn areas.

With its latest move, Rwanda wants to attract more investors. According to Francis Gatare who presides over Rwanda Mines, Petroleum and Gas Board (RMB), it is crucial for them to be acknowledged as a conflict-free source of mining. Meanwhile, the country still hasn’t recovered from a large-scale ethnic cleansing of Tutsis.

As U.Today revealed earlier, Blockchain is also being used to restore the identity of stateless Rohingya refugees.