Alex Dovbnya
From tax hikes to creating a crypto bank: economic hurdles push Wyoming to the forefront of Blockchain adoption in the US 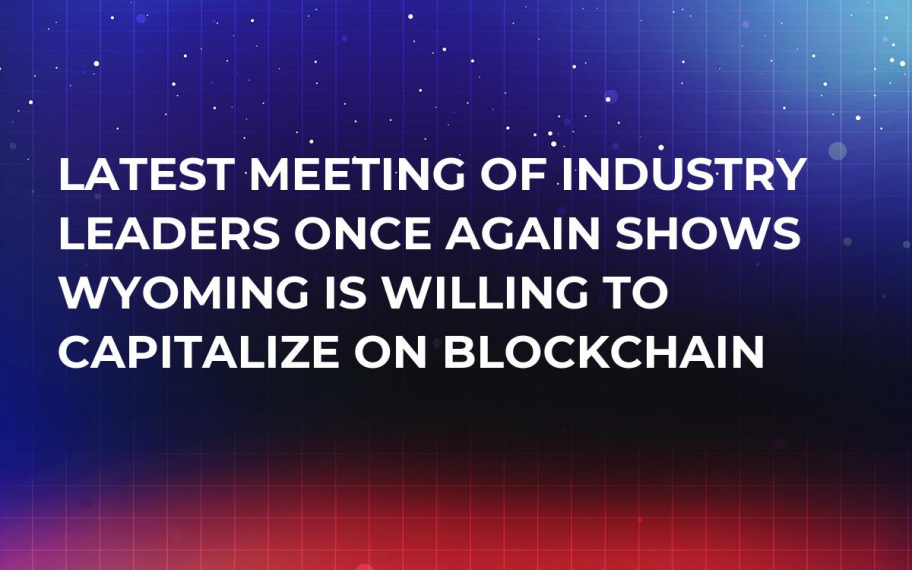 On Thursday, both local and international experts gathered in Wyoming to discuss how the implementation of Blockchain can benefit the state. The general consensus of their meeting was that the disruptive technology is definitely going to be big. 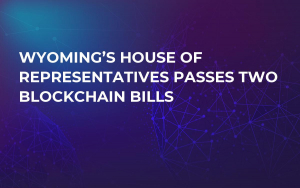 As U.Today reported earlier, Blockchain has a tremendous potential for tackling the main problems of the agricultural businesses. One of the panelists Philip Schlump claims that the technology could permanently solve the issue of fake food trafficking in the state.

Everyone can benefit from the purchase, including consumers who will be fully certain about the authenticity of their food. Schlump, who represents the start-up BeefChain.io, states that his company is already utilizing the technology in order to efficiently trace cattle. Blockchain eliminates the possibility of tampering with already recorded data.

Another point was about how Blockchain can increase the safety and productivity of businesses. Bank of America has recently estimated that the Blockchain market could grow up to $7 bln if major tech giants started adopting it. US retail giant Walmart is already leading the race by attempting to stop a large outbreak of E. coli, which led to 200 individuals having been poisoned this April. CDC has just identified that up to 16 states were affected by a salmonella outbreak, which could have been prevented with Blockchain.

A European advisor Dave Murry claims that there are not so many use cases for Blockchain, but the industry is rapidly developing, and there is no sign of slowing down. He predicts that technology is going to be huge.

Wyoming is already fully embracing Blockchain by giving green light to cryptocurrency trading and offering tax hikes for crypto businesses. While Congress is making baby steps towards drafting regulations for crypto, Wyoming remains the most progressive US state regarding cryptocurrencies. 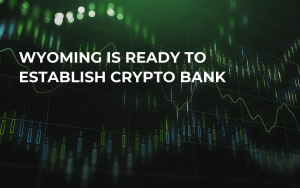