Vera Yurina
Bitcoin market is still driven by bears. What Bitcoin price prediction is, and will bearish tendency end this year? 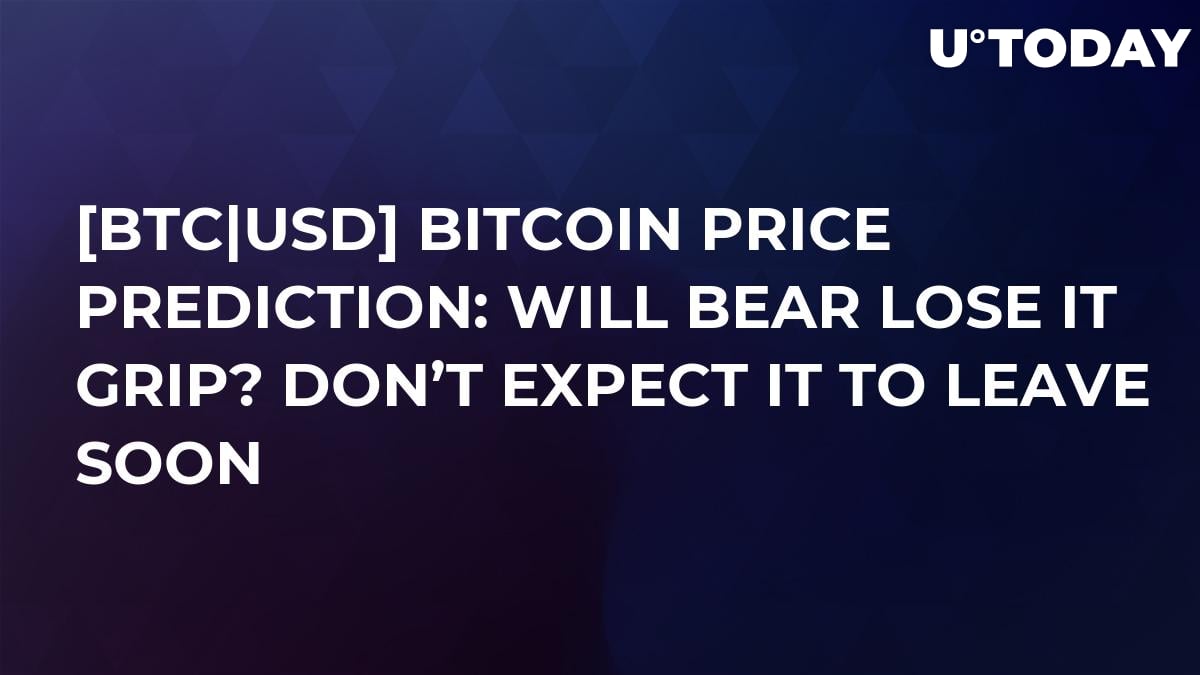 A few days ago, Hacked reported that cryptocurrencies are one month close to their longest bear market in history. As of 01/26/2019, the crypto bear market has been lasting 399 days, which is 3 weeks away from all-time record in 2014-2015. During that period, it lasted 420 days.

“Very soon, you will be able to say that you survived the longest crypto market correction in BTC history,” - he said.

Crypto community believed Bitcoin exchange-traded fund (ETF) will trigger the bullish wave in the market, but these hopes were shattered over the refusal from SEC. Recently, the Chicago Board Options Exchange pulled its application for the VanEck-SolidX Bitcoin Trust.

Does it all mean bear market will continue?

How long do we have to bear it?

While some crypto pundits make loud statements about Bitcoin reaching $30-50 in 2019, some take a more realistic look on the market. 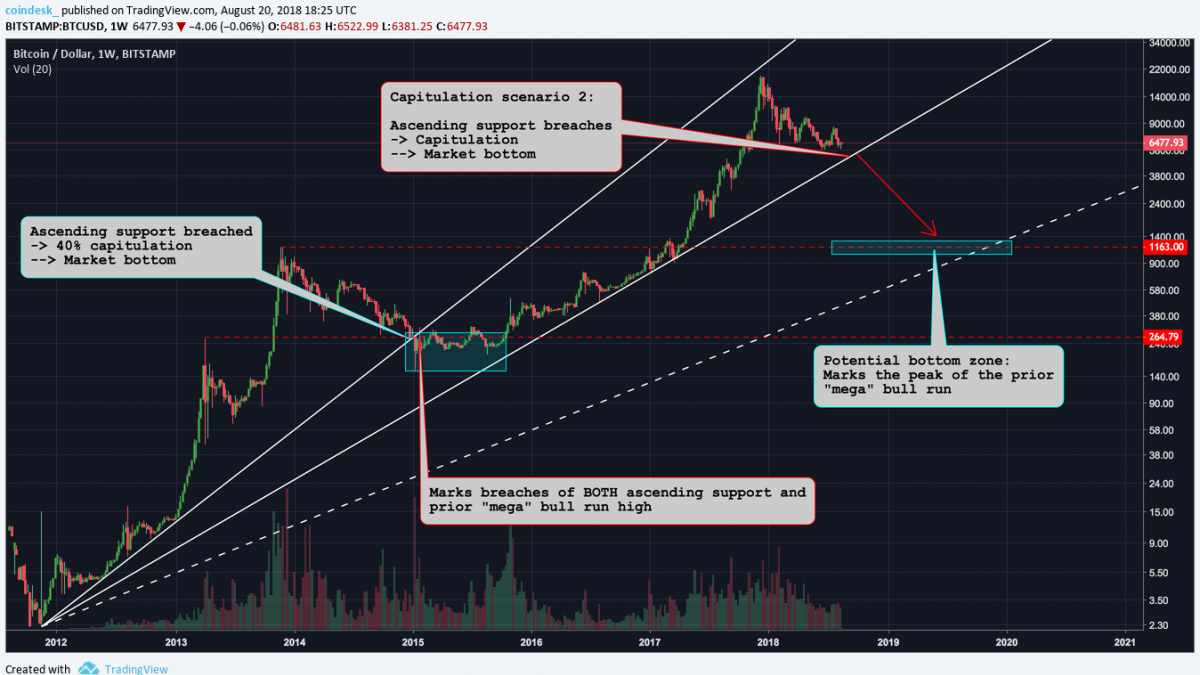 Behold, crypto winter that’s come isn’t going to finish in the following months. Don’t let it discourage you: it might be your chance to buy BTC before it starts skyrocketing again.