Denys Serhiichuk
Has the cryptocurrency market reached its local depth? 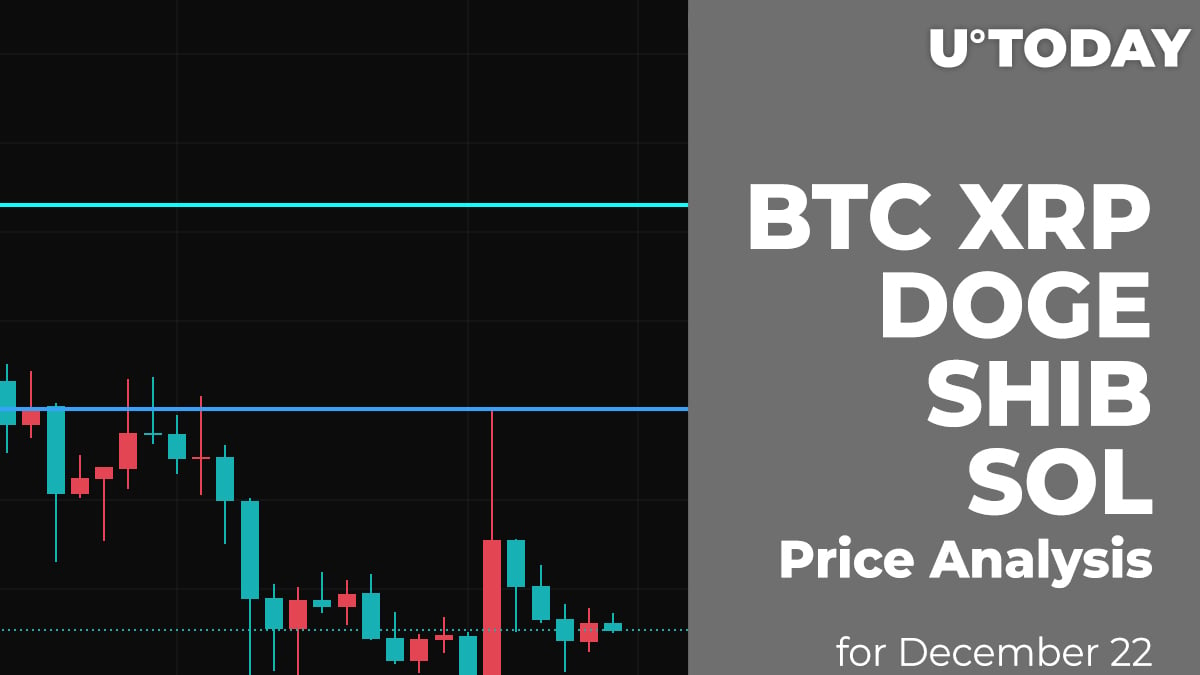 By the middle of the week, bulls have turned out to be more powerful than bears as all coins from the top 10 list are again in the green zone.

Yesterday morning, the bulls managed to break through the resistance of the $47,745 level. During the day, the pair recovered to the POC indicator line, but the price has not yet had time to test the psychological level of $50,000.

The daily high is marked at $49,600. Currently, the recovery has slowed significantly, and it is quite difficult for the bulls to break into the $50,000 zone.

If large buyers take part in the auction today, a breakthrough of this psychological resistance is possible.

Buyers were able to continue the XRP price recovery yesterday, and the bulls managed to break through the $0.96 resistance this morning, setting a weekly high at $0.973.

If the resistance fails to turn the pair into a pullback, then the pair can try to gain a foothold above $0.96. In this case, a retest of the psychological level of $1 is possible by the end of the week.

Despite the growth, the price is located in a wide range between the support at $0.1310 and the resistance at $0.2204. The trading volume is low, which means that traders are accumulating power for a sharp move.

If DOGE comes back to the resistance, one may expect its breakout and further price rise.

SHIB is the biggest gainer from the list today, rocketing by 13%.

SHIB has bounced off the support at $0.00002952, which means that bulls are more powerful than the bears at the moment. Thus, the buying trading volume is slightly increasing, which means that traders are ready to return the price to previous levels. In that case, there is a chance for SHIB to get to the nearest crucial area around $0.000050 shortly.

Solana (SOL) is not an exception from the rule, going up by 3%.

SOL seems likely to rise further if it fixes above the $180 mark. The popular altcoin is forming the V pattern with a possible target at the mirror level at $230. Such a scenario is relevant until the end of December.