Denys Serhiichuk
Which crypto can show the fastest rise at the current bounceback? 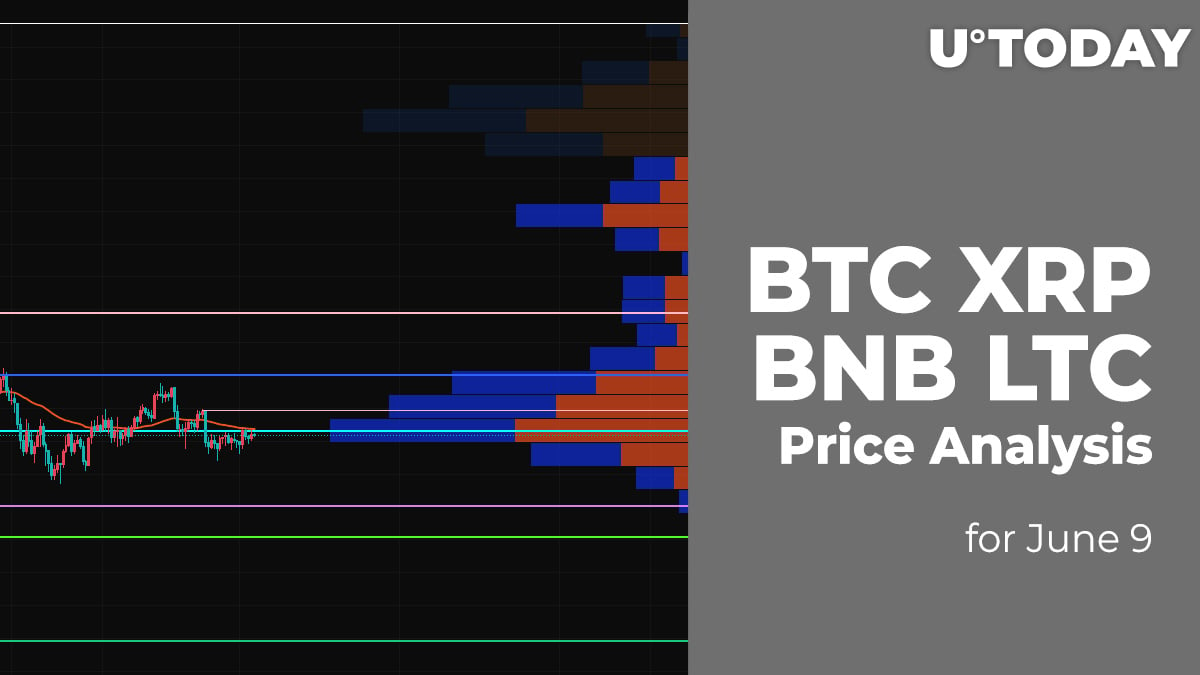 The cryptocurrency market keeps facing a bearish influence as the majority of the top 10 coins are in the red zone.

Bitcoin (BTC) keeps growing while most of the other altcoins are going down. The rate of the chief crypto has increased by 4% since yesterday.

Bitcoin (BTC) has successfully bounced back to the support at $31,000, having confirmed the bulls' power.

From the technical point of view, one might expect short-term growth to the zone of the most liquidity around $36,000 within the next few days.

The rate of XRP is almost unchanged since yesterday. The price has risen by 0.46%.

XRP is almost following the price action of Bitcoin (BTC). After a false breakout of the EMA, the price is coming back, which confirms the power of buyers. In this case, there is a high chance of seeing a test of the level of $0.94 soon.

Binance Coin (BNB) has gained more, with growth making up almost 2% over the last day.

The native exchange coin has bounced off the support at $352. At the moment a bullish scenario is more likely than a bearish one as buyers have fixed above the support. Thus, the selling trading volume has decreased, which means that sellers have lost the initiative for a while. All in all, there are high chances of seeing a correction to the area around $380.

The rate of Litecoin (LTC) is also almost unchanged since yesterday.

The "digital silver" is also more controlled by buyers than sellers as the rate has fixed above the $150 mark. From the technical point of view, the ongoing bounceback might continue to the level around $200 where most of the liquidity is focused.

Litecoin is trading at $159 at press time.