Denys Serhiichuk
Which coins are likely to set new peaks after the correction? 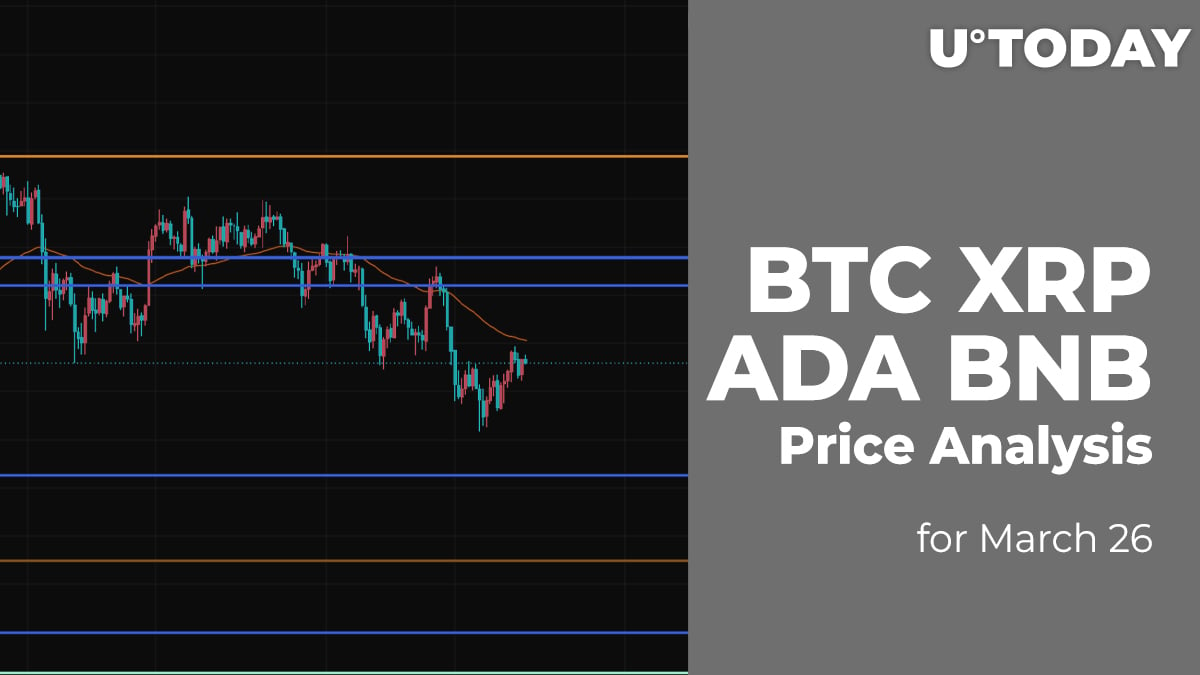 The correction may have finished on the crypto market as all top 10 coins are again in the green zone.

Yesterday morning, buyers tried to seize the initiative and, in small volumes, restored the Bitcoin (BTC) price to the orange level of $53,400. However, sellers intensified the onslaught and the bearish momentum pierced the support of $51,600. The weekly low is set at $50,360. In the evening, sales volumes began to decline, and sellers were unable to force the price to test the psychological level of $50,000.

As of this morning, buyers managed to restore the pair above the yellow level of $51,600. During the day, there will be attempts to return to the area of ​​average prices—to the two-hour EMA55. However, this week, buyers have not managed to form a strong bullish momentum. Without the support of a large buyer, it will not be possible to gain a foothold above the two-hour EMA55.

At the same time, the scenario of the bearish breakout of the psychological level of $50,000 remains, as before, relevant. If selling pressure resumes, the pair will roll back to the area of ​​$49,500.

Cardano (ADA) is the biggest gainer today as the rate of the altcoin has increased by almost 13% over the last day.

Cardano (ADA) keeps trading above the MA 50, which means that bulls continue controlling the situation. Thus, the lines of the MACD indicator are about to enter the green zone, which will confirm buyers' power. In this case, one can expect a retest of the $1.34 resistance soon.

Yesterday, the XRP price surprised many with its positive dynamics. The pair managed to recover above the psychological level of $0.50 and continued to recover to the area of average prices by the end of the day.

Buyers broke the four-hour moving average tonight and tested the $0.53 level. If the optimistic sentiment of market participants continues, the pair may recover to the area of the March high, to the resistance of $0.60.

Binance Coin (BNB) has also shown significant price growth. The rate of the native exchange token has risen by 8%.

On the daily time frame, Binance Coin (BNB) has bounced off the support of $225, which means that the long-term scenario remains relevant. However, buyers have not accumulated enough power to set a new peak. All in all, traders might expect a false breakout of the zone around $296 shortly.

Binance Coin is trading at $248 at press time.