BTC Short Term Price Prediction: Majority of Experts Agree That Bitcoin Is About to Rise Again. Might They Be Wrong? 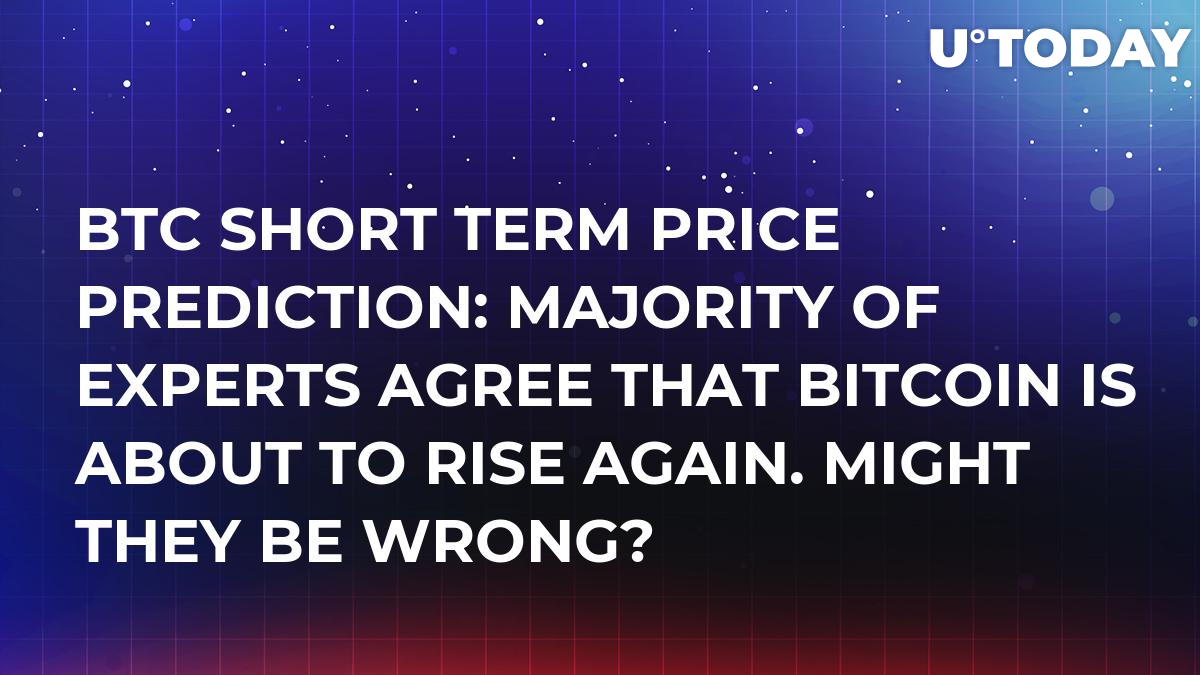 When Bitcoin fell from almost $20,000 to $3,500 within a year, many investors had to rethink their blind optimism. They are now thinking more critically and check every price fluctuation to make the right steps.

Bitcoin was one of the bearish market’s victims, and now stays suspended within the range of $3,200 and $4,200. Will things change in the nearest time? Let’s see which BTC price predictions 2019 are offered by experts vs websites using technical analysis.

Most Crypto Experts are On the Bright Side...

The vast majority of crypto experts seem to share epidemic optimism: they don’t give up on Bitcoin and believe it is to overcome the $20,000 threshold this year.

If those predictions are right, Bitcoin should reach $4,500-$6,000 in February and continue strengthening its positions. But is it possible in the current market position? Some crypto enthusiasts doubt it.

...Others Don’t See the Silver Lining

On the other hand, there must be some aspects to trigger the momentum of Bitcoin growth. Are there any? Some crypto pundits are sure that all cryptocurrencies including Bitcoin cannot escape the unrelenting grip of the bearish market.

Judging by the websites performing technical analysis, we are to witness further Bitcoin decline in February. Look at the analysis provided by previsionibitcoin.it:

But don’t let it discourage you! If Bitcoin falls further in February 2019, you will have a golden opportunity to buy BTC for cheap. Zhao Dong, one of the biggest Bitcoin OTC traders in China, said it’s the right time to invest in Bitcoin because you can yield 100 to 200% ROI over the next 3 years.

Here's How Much LUNC Has Been Burned in Recent Days: Details
Show all
Ads
Ads