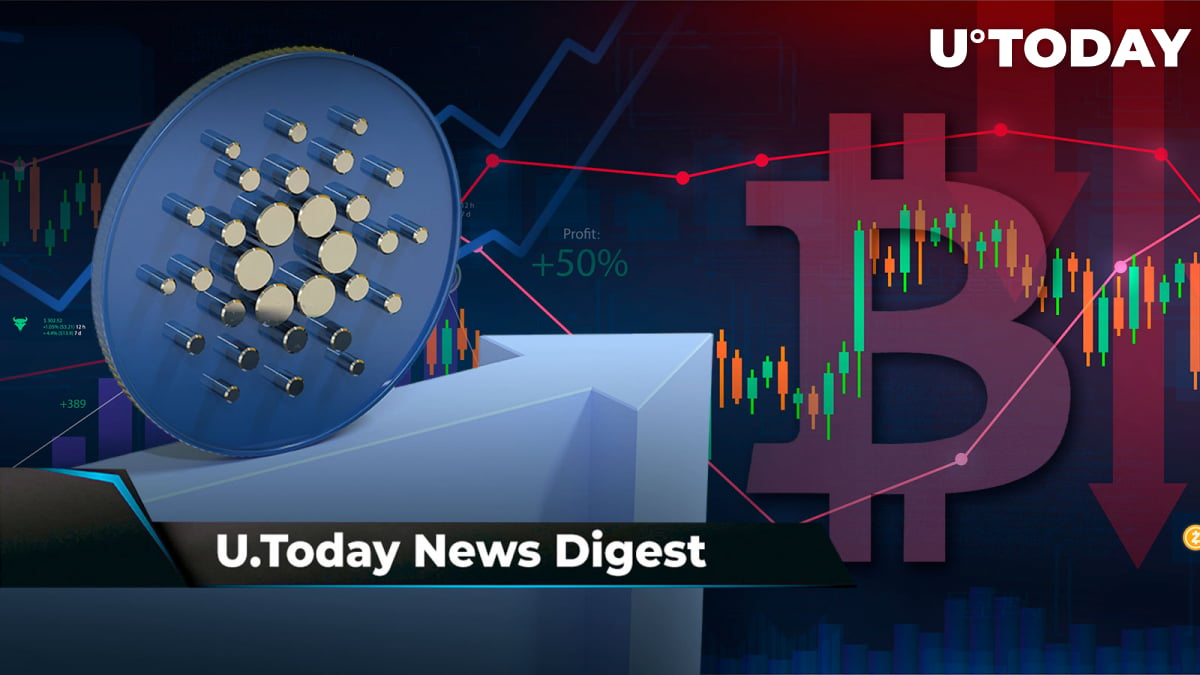 Bitcoin has 14 hours to return to $22,000 or market will face problems

Bitcoin might face another plunge to $19,000. The main reason might lie in bears providing great selling pressure that BTC, to the great disappointment of all flagship crypto holders, struggles with. According to a chart shared by analyst Will Clemente on July 24, if BTC plunges below the $22,000 range for whatever reason, we will most likely see a drop back to the $19,000 zone. However, many traders and analysts hope that Bitcoin does not drop below the $22,000 threshold once again as there is an abundance of inflows to the market, which makes the future price bounce a real problem for the market. It is worth noting, though, that institutional inflows are still at a relatively low level, which speaks against Bitcoin's success on the market for the foreseeable future.

Ethereum’s seven-day average fee dropped to only 16.98477 Gwei, reaching the lowest level this year, per Dune Analytics blockchain data platform. Ethereum fees remain relatively low despite the fact that the price of the second biggest crypto rallied over the last month. On Sunday, Ether spiked to $1,664, the highest level since early June, before paring gains. The recent price surge happened just ahead of the long-awaited Merge upgrade, which will allow the network to transition to the PoS algorithm. However, the Merge will not reduce gas fees, even though Ethereum 2.0 will consume much less energy compared to the computation-intensive PoS iteration of the second largest cryptocurrency.

Cardano blockchain has reached another significant milestone; its founder Charles Hoskinson shared a post by @MicheleHarmonic, which presented "the first-ever Untyped Plutus Core Program entirely generated and serialized using only Typescript." This means that in the near future, developers might be able to write smart contracts on Cardano using TypeScript, a programming language created and maintained by Microsoft that is based on JavaScript. It is a rigorous superset of JavaScript in terms of syntax and gives the language optional static typing. It is made for the creation of large apps as it claims to provide better tooling at any scale.

With the Merge event inching closer and closer, crypto miners are seeking new income sources since one of the biggest blockchains in the industry will no longer be available for mining. According to Ethereum creator Vitalik Buterin, Ethereum Classic could be one such option. In his recent speech, he stated that Ethereum Classic is "totally a fine chain," and those users who "like POW" should consider migrating to it. Ethereum Classic is a hard fork of the Ethereum chain, which mostly mimics its main functions. It acts as a smart contract network that supports decentralized applications and solutions with the native ETC token.