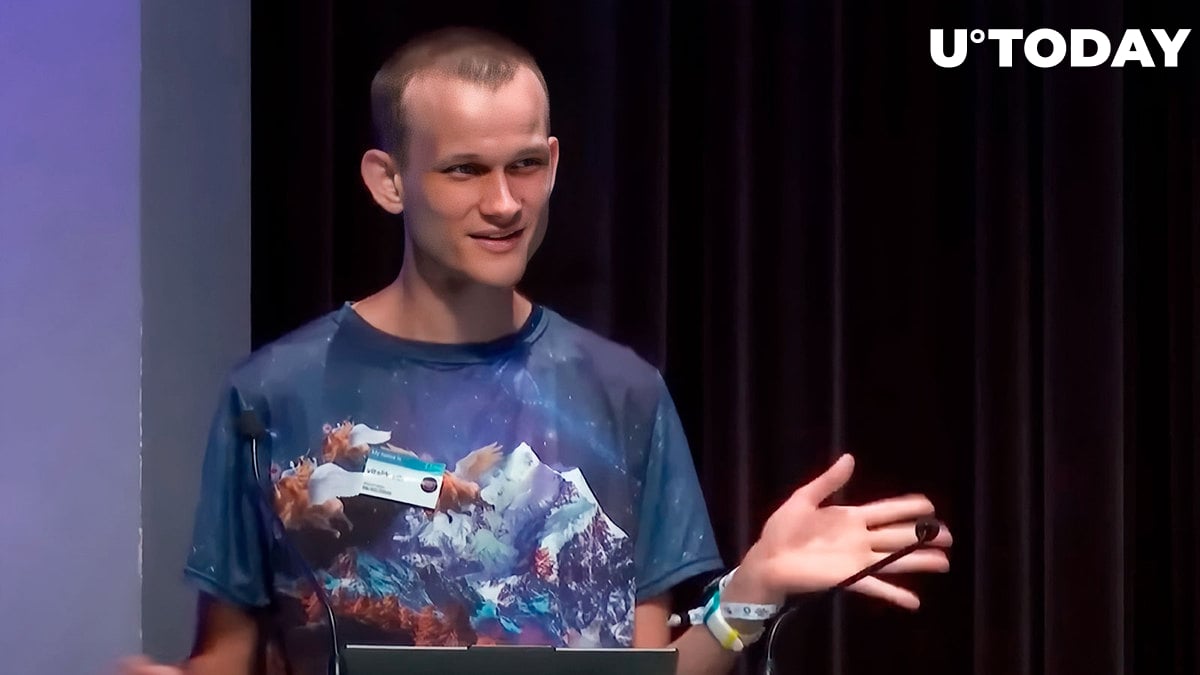 Following the upcoming fundamental update of the Ethereum chain, cryptocurrency miners are looking for new sources of income as one of the biggest blockchains in the industry will no longer be available for mining. Ethereum Classic could be one of the options.

In his most recent speech, the creator of Ethereum blockchain, Vitalik Buterin, stated that those users who "like POW" should consider migrating to Ethereum Classic, which is "totally a fine chain."

Vitalik said in his speech on the 21st that if you like POW, you should use Ethereum Classic (ETC), which is totally a fine chain. (Live video at 35:50) Currently, Ethereum is expected to start the merge of POW to POS in September. https://t.co/nAtKh9fHyA

Ethereum Classic is a hard fork of the Ethereum chain launched back in July 2016. It mostly mimics the main functions of Ethereum and acts as a smart contract network that supports decentralized applications and solutions with the native ETC token.

Since the launch date, ETC has positioned itself as a separate version of Ethereum that distanced itself from the predecessor after each update. The network is set to preserve the integrity of the previously existing Ethereum blockchain prior to the notorious theft of 3.6 million coins.

Since one of the biggest networks on the market will no longer be available for miners, Ethereum Classic became the obvious replacement for Ethereum miners that sought new ways of working in the cryptocurrency industry.

With more hashrate coming into the coin, investors started looking for more ETC exposure, which caused a short-term but explosive rally that resulted in a 105% price increase for the token.

Unfortunately, the speculative nature of the rally caused a quick 12% reversal. But despite the cool-off, investors still believe that Ethereum Classic will gain even more value after The Merge goes live and a great mining power migration begins.