Alex Dovbnya
Ethereum fees have come down significantly, but don’t expect the merge to solve the network’s scaling issues 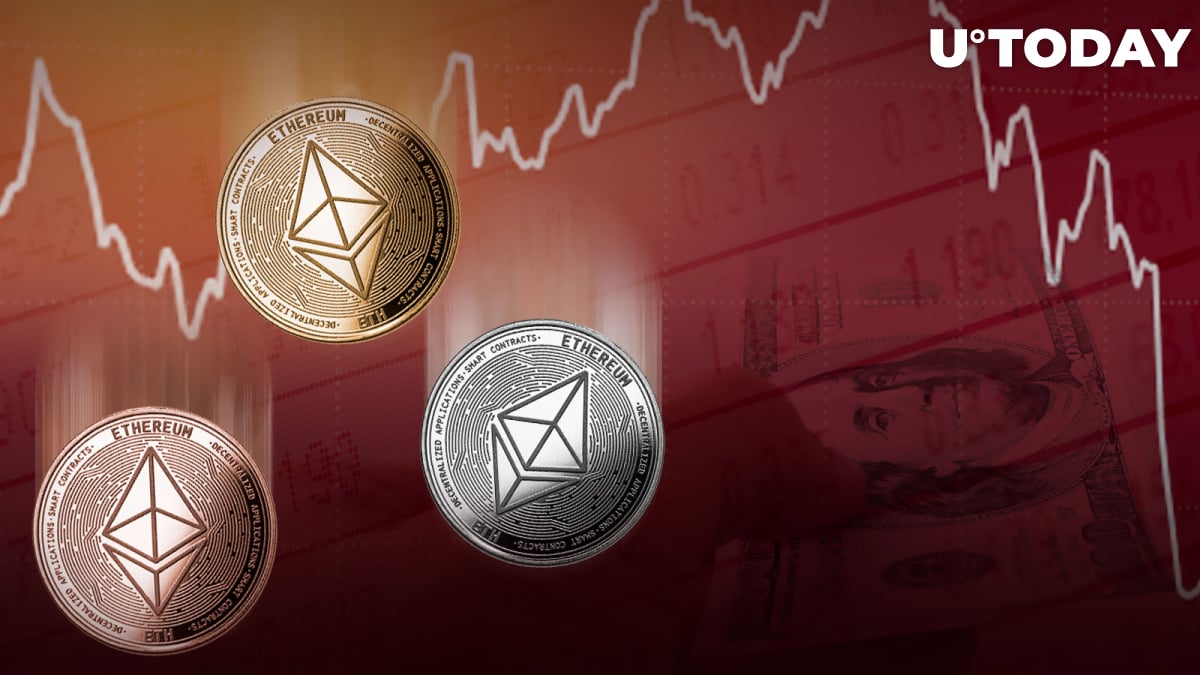 During the bull market of 2021, the Ethereum network had been consistently plagued by exorbitant fees, which averaged at roughly $40. This made the blockchain unaffordable for the average Joe, which led to the rise of alternative platforms such as Solana.

Ethereum fees remain relatively low despite the fact that the price of the top cryptocurrency experienced a substantial rally over the last month. On Sunday, the price of Bitcoin surged to $1,664, the highest level since early June, before retracing lower.

Will the merge reduce gas fees?

The recent price spike came on the cusp of the hotly anticipated merge upgrade, which will allow the network to transition to the proof-of-stake algorithm.

While Ethereum 2.0 will consume much less energy compared to the computation-intensive proof-of-work iteration of the second-largest cryptocurrency, the merge will not reduce gas fees right out of the gate.

Related
Dogecoin Copycat Ends Up Being "Rug Pull"
Earlier this month, DeFi trader Vivek Raman explained that fees are not a function of the consensus mechanism. Hence, users will still have to use other Layer-2 solutions in order to spend less money on transactions.

While the Ethereum 2.0 upgrade was originally supposed to come with “sharding,” the technology that splits the main chain into many shards, it's no longer the case. Hence, the merge will not actually solve the network’s scaling woes by speeding up transactions and reducing fees.
#Ethereum News