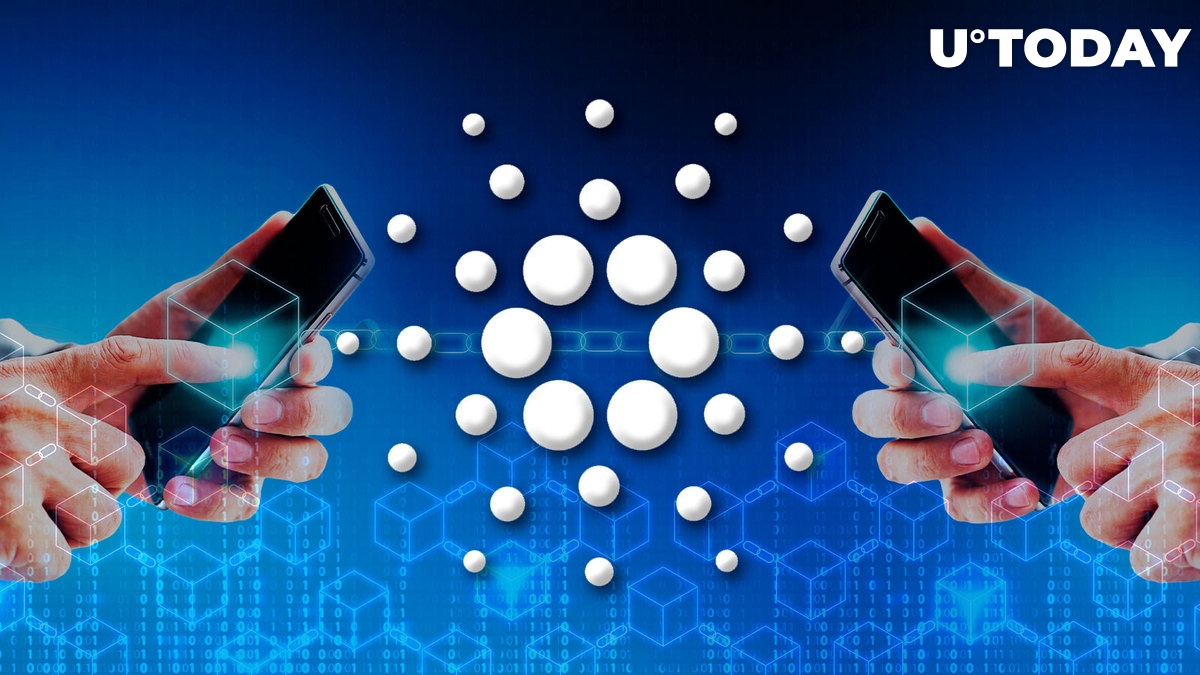 Cardano founder Charles Hoskinson has shared "the first-ever Untyped Plutus Core Program entirely generated and serialized using only Typescript." This new milestone might imply that developers might be able to write smart contracts on Cardano using TypeScript in the near future.

TypeScript is a programming language created and maintained by Microsoft that is based on JavaScript. It is a rigorous superset of JavaScript in terms of syntax and gives the language optional static typing. It is made for the creation of large apps as it claims to provide better tooling at any scale.

It means that one day developers will be able to write smart contracts on Cardano using Typescript.

Haskell is not the best-known programming language, though; that distinction belongs to Python and Java. Cardano justifies its decision to use Haskell by pointing out that it is ideal to write code that is robust and correct, especially when combined with formal methods.

According to Michele Harmonic, the Plu-ts project aims to allow smart contracts and transaction creation using only TypeScript, enabling developers to create decentralized apps while maintaining the benefits of Cardano smart contracts.

He explains that right now, only the Haskell programming language is used to generate smart contracts, which limits their potential for use in situations where they must be created instantly. The proposed Plu-ts would allow developers to write Cardano-related, on-chain and off-chain code entirely in TypeScript. Without the requirement for a server, it would be feasible to create smart contracts depending on user inputs.

However, whether Cardano will relinquish its proclaimed Haskell programming language for TypeScript remains unknown.