Bitcoin Has 14 Hours to Return to $22,000 Price Range or Market Will Face Problems

Arman Shirinyan
Bitcoin might face some serious problems if bulls are unable to push price of first cryptocurrency above $22,000 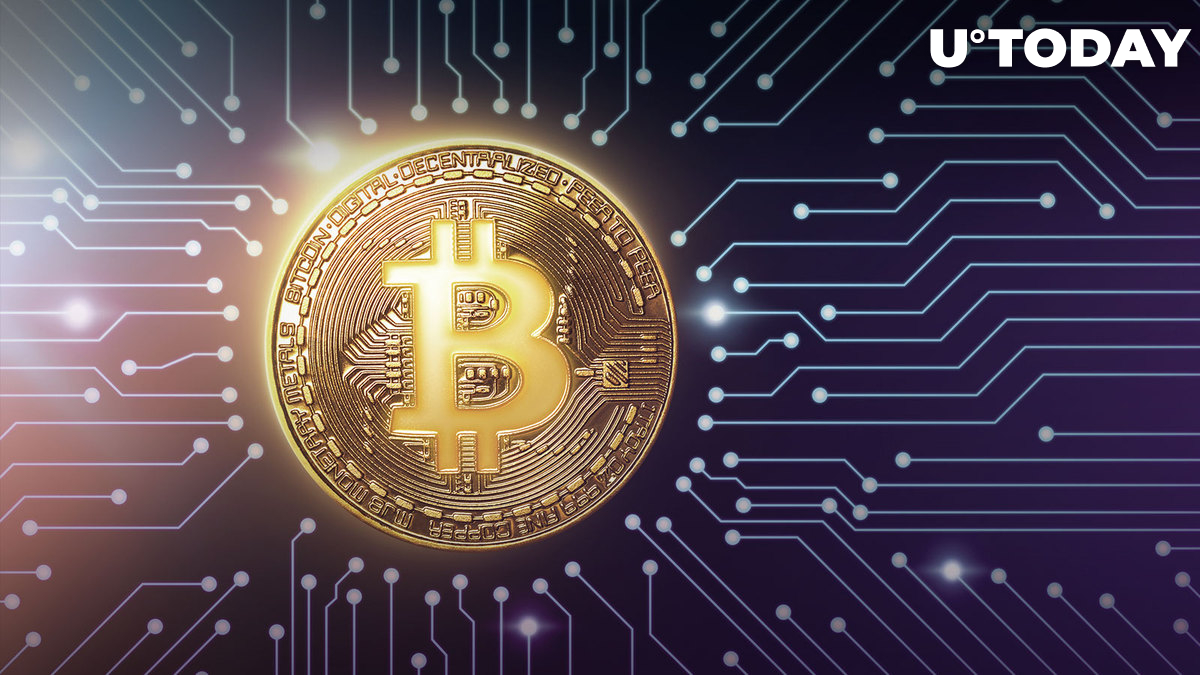 As we mentioned in our previous article related to Bitcoin's price performance on the market, the first cryptocurrency might be set for another plunge to $19,000 if the price range it remained at previously does not hold up. Unfortunately, digital gold is struggling to keep up with the selling pressure bears are providing.

Will Clemente shared the chart he previously mentioned in his June 24 post. The analyst highlighted the price range that acts as a turning point for BTC. If the cryptocurrency drops below the range for whatever reason, we will most likely see a drop back to the $19,000 zone.

Update: 21 hours to close but being back inside the range is no bueno. https://t.co/CW66vhXBli pic.twitter.com/NlIN1ShKzm

Unfortunately, Bitcoin lost a large portion of the gains we saw since June 18 when the price of the first cryptocurrency suddenly spiked from $20,700 to $23,800 in a matter of two days.

The main reason why so many traders and analysts hope that Bitcoin does not drop below the $22,000 threshold once again is the abundance of inflows to the market, which makes the future price bounce a real problem for the market.

There are numerous factors hinting at the fact that the current rally to $23,000 was a bear trap as Bitcoin easily broke through the trendline resistance and then almost immediately returned back to it, leaving bulls who opened positions above local resistance levels in heavy loss.

Institutional inflows into the cryptocurrency market are still on a relatively low level, which is another factor that speaks against Bitcoin's success on the market for the foreseeable future, especially if the first cryptocurrency's value reaches mid-July levels.