Denys Serhiichuk
When can Bitcoin (BTC) start growing faster than the altcoins? 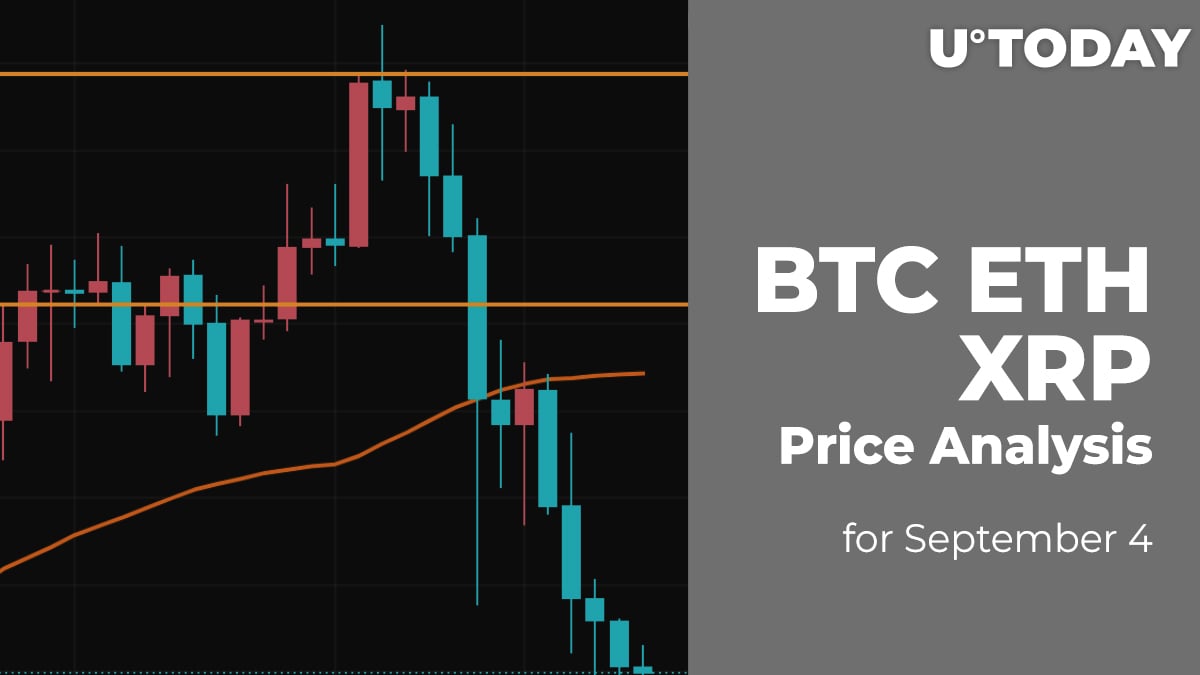 The weekend has begun with the ongoing growth of the cryptocurrency; however, not all coins could follow the rise. The recent gainer, Cardano (ADA), has declined by 1.22%.

After a sharp rise, the rate of Bitcoin (BTC) has declined by almost 1% over the last 24 hours.

On the daily chart, the chief crypto made a false breakout of the recently formed level at $50,562. However, bulls are not giving up and are trying to fix above it.

If they manage to do it, there is a high chance of getting to the next vital level at $53,500 where bears can again seize the initiative.

Ethereum (ETH) is the biggest loser from the list today as its price dropped by 1.19% since yesterday.

Ethereum (ETH) tested the vital $4,000 mark; however, it could not fix above the mark. Even though bulls keep dominating over bears, a slight decline may occur to gain more liquidity for a further rise. In this case, sideways trading in a range between $3,800 and $3,900 is the more likely price action for the upcoming days.

XRP also could not keep the rise and has gone down by 0.60%.

Despite the decline, XRP is getting closer to the top of the channel against the increasing trading volume. If bulls can break the resistance and fix above it, the next level of $1.50 can be attained within the next few days.