Denys Serhiichuk
Are there any altcoins that can rise when Bitcoin (BTC) goes down? 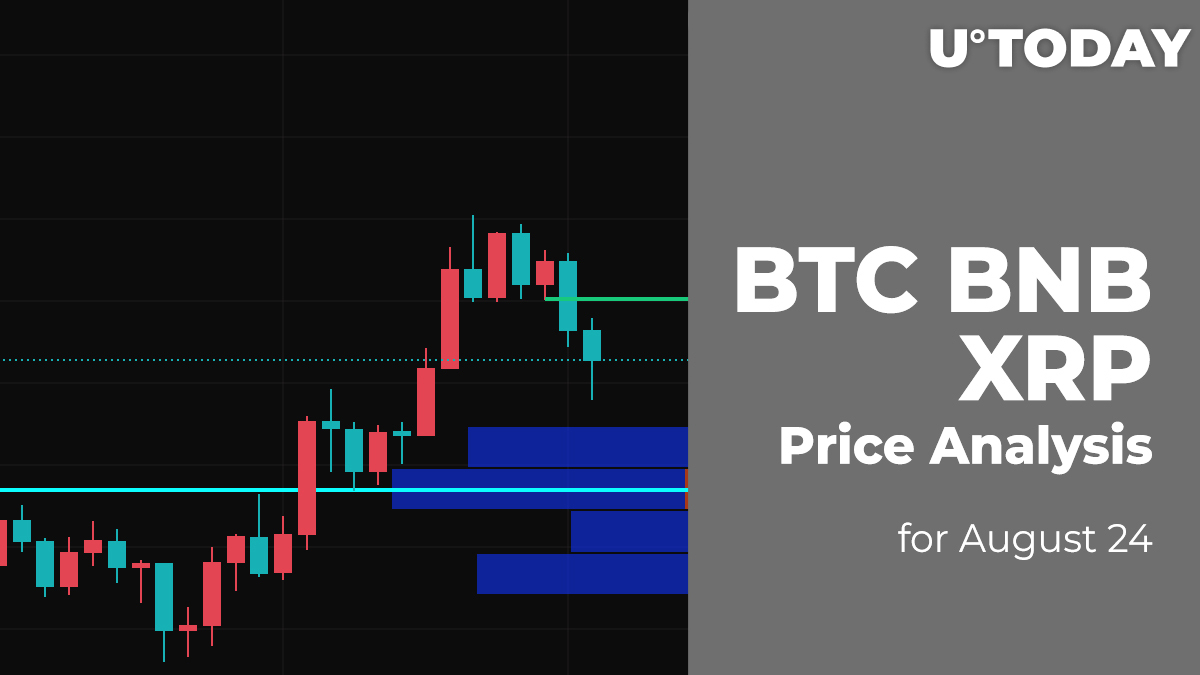 At the moment, neither bulls nor bears are dominating as some coins are still in the green zone, while others have come back to red.

Yesterday, in the first half of the day after the morning high, the rise in the Bitcoin (BTC) price continued a little more to a new summer record near the $50,560 mark. At the same time, sales volumes began to significantly exceed the average level, and the price started to decline.

If bears push through the level of average prices, then the nearest support—which might limit the decline—may become the $47,745 level.

Binance Coin (BNB) could not fix above the vital $500 mark, having formed a false breakout. At the moment, one needs to pay close attention to the level of $483.

If bears succeed and fix below it, there is a high possibility of seeing the ongoing decline to another support at $458.

Yesterday, buyers made a desperate attempt to break through the resistance of $1.30, but the XRP price could not hold above this level and, in the afternoon, the pair returned to the support of $1.20.

If the market remains positive, then the price of XRP might follow the cryptocurrency flagship to a new August high around the $1.40 mark.