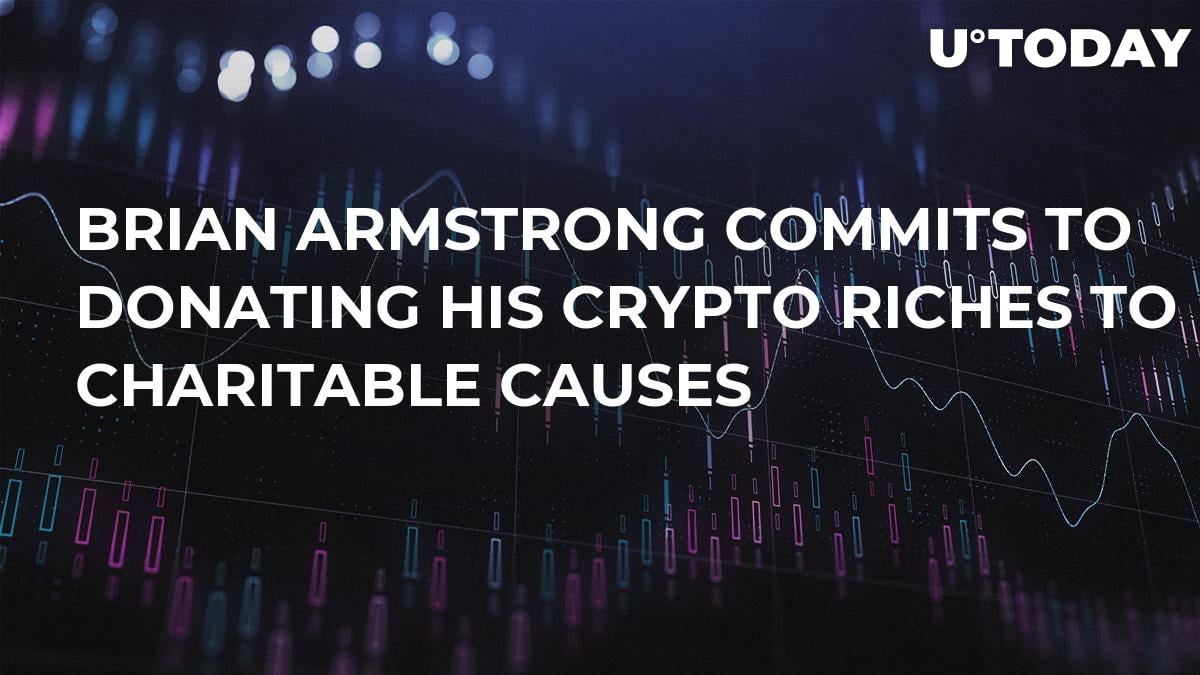 Brian Armstrong, CEO of the $8 bln Coinbase exchange, has joined the Giving Pledge campaign, CNBC reports. Thus, Armstrong becomes the first person to sign the pledge whose fortune was solely made in the crypto industry. 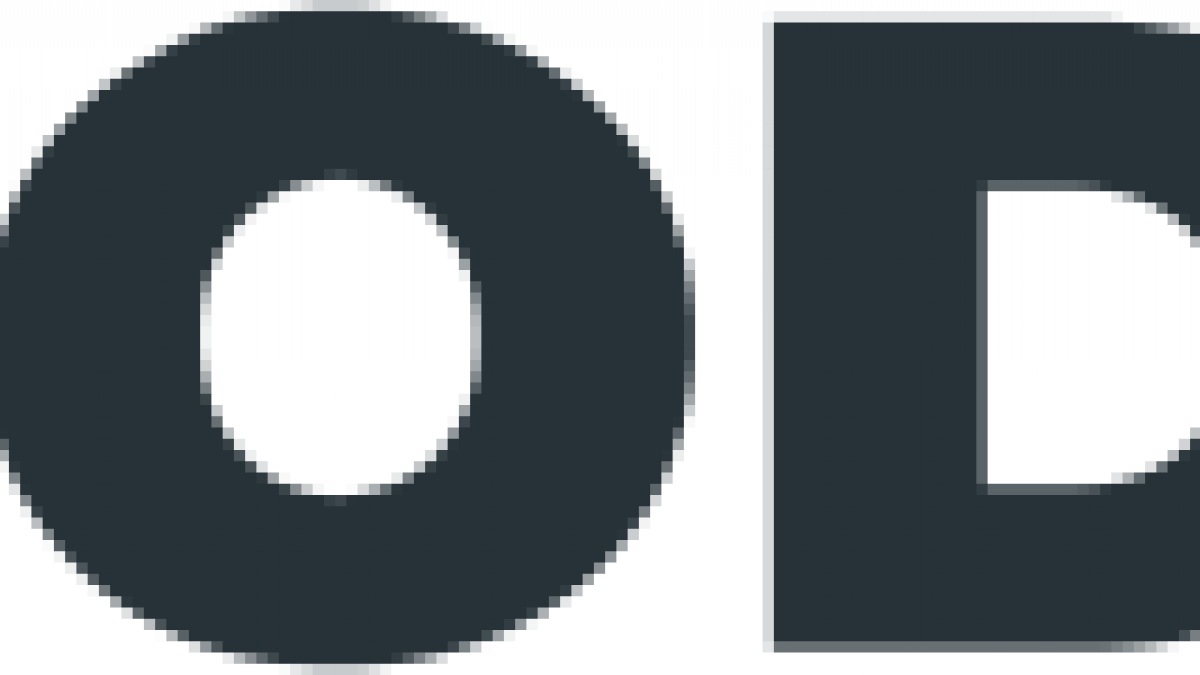 Armstrong didn’t specify the exact amount of his money that will be contributed to the philanthropic endeavor. In his statement, the crypto billionaire says that he’s proud to join the campaign, and there is no point in spending money on yourself once you accumulate a certain level of wealth.

His foray into philanthropy started with the GiveCrypto.org nonprofit that was launched earlier this year, which collects cryptocurrency donations for those in need. However, according to Armstrong, he’s still ‘early in his journey’ when it comes to discovering the potential impact of his charity efforts.

The Giving Pledge campaign was kicked off by crypto hater Warren Buffett and Bill Gates in 2010. The two billionaires, who regularly make it to the top of the richest individuals on the planet, pledged to donate the lion’s share of their wealth to charity. Since then, 186 ultra-rich pledgers have joined the cause, with Brian Armstrong being the most recent signatory. It is worth mentioning that the members still aren’t obliged to donate their wealth after signing the pledge.

As U.Today reported back in October, Ripple’s Chris Larsen became the first representative of the ‘crypto nouveau riche’ to appear on the annual Forbes 400 list. Will he follow suit?