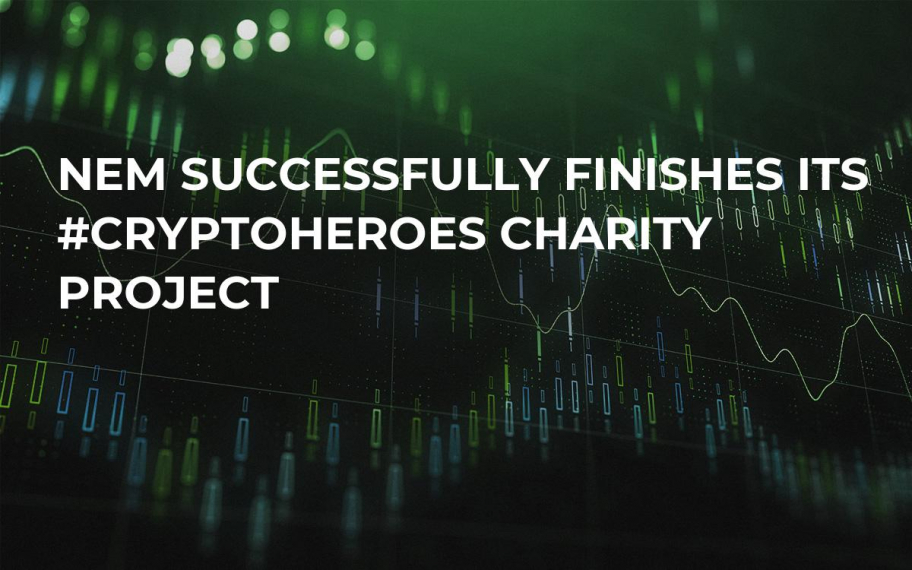 In a recent Medium post, the NEM community has expressed its gratitude to all participants of its first charity project for the Dacha rehabilitation center. According to NEM Ukraine, they have already transferred the funds to the center. Team representatives are planning to pay a visit to the children in the nearest future.

#CryptoHeroes project, with the help of #NEM community, have reached their target fund needed to support "Dacha" and build a home to cater the families. A heartfelt "Thank you!" to all #NEMbers for making this project successful! 🎉😊 Read more👇https://t.co/hlRpf9RUqi

The Ukrainian startup behind the top 20 coin XEM has decided to dive into charity by initiating a fundraising campaign for the Dacha rehabilitation center that was constructed for children affected by cancer. This is the only center in Ukraine that welcomes children from all over the country. Notably, children and parents are able to live there together during all stages of cancer treatment.

During eight years, more than 1,000 children have undergone treatment in Dacha for free. However, this number is still a far cry from all the total number of kids who have been affected by the disease. Hence, there is a need for such fundraising efforts. 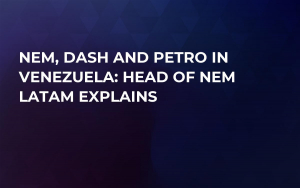 The whole funding event lasted for ten days. In such a short span of time, the NEM community has managed to collect 36,000 XEM (about 70,000 hryvnias or $2,500 US dollars). The initial goal of the fundraising campaign was to collect money in order to buy Christmas gifts for kids. However, since their first foray into charity was quite a success, part of the raised funds will be allocated to the construction of a separate house for Dacha.

Notably, people from all over the world have contributed to this small but meaningful sum. NEM claims that the fact that users from the US, Europe, and even Japan responded to their appeal proves how unified their community truly is.

Now, they think that the #CryptoHeroes project was only a stepping stone to more similar campaigns that are supposed to change the world for the better. Moreover, they emphasize the importance of Blockchain technology for making charity more transparent. Earlier, U.Today also reported how major international aid organizations are utilizing Blockchain en masse.