Bottom of XRP Price May Have Been Passed, Here's Why 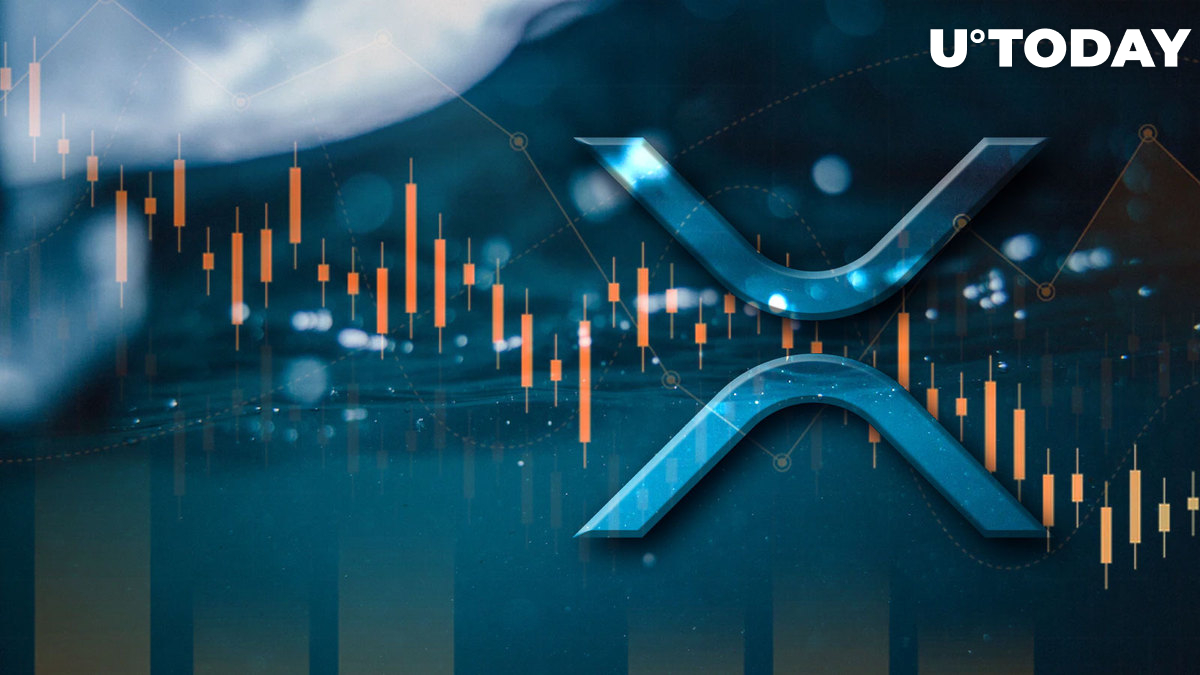 Cryptocurrencies today experienced another round of decline amid negative statistics on U.S. inflation, which is inappropriately tied to the quotations of the crypto market. Nevertheless, XRP managed to weather the storm of macroeconomic negativity and demonstrated the best result among the top 10 cryptocurrencies by market capitalization by CoinMarketCap. This performance of XRP combined with the price action on the chart suggests that perhaps the bottom in XRP has already passed.

Of course, XRP did not avoid the common fate, and its price declined over the past few days, but only 4% on average, while the prices of other cryptocurrencies drew double-digit drops. In addition, XRP has tested the important support level of $0.47 three times since the end of September, and both times going below that price level was only a false break, which is an extremely strong signal in the current market environment.

Once the light at the end of the tunnel began to shine in the Ripple case against the SEC, XRP left the $0.3-$0.4 range where it had been trading since early May and never looked back. Looking at the XRP chart, one would assume that the accumulation stage was over and that the aforementioned price corridor was the bottom.

There is still pressure on XRP quotes due to the ongoing litigation as well as a very negative economic environment, but the closer the outcome of the case, the less the ties to the price of XRP.