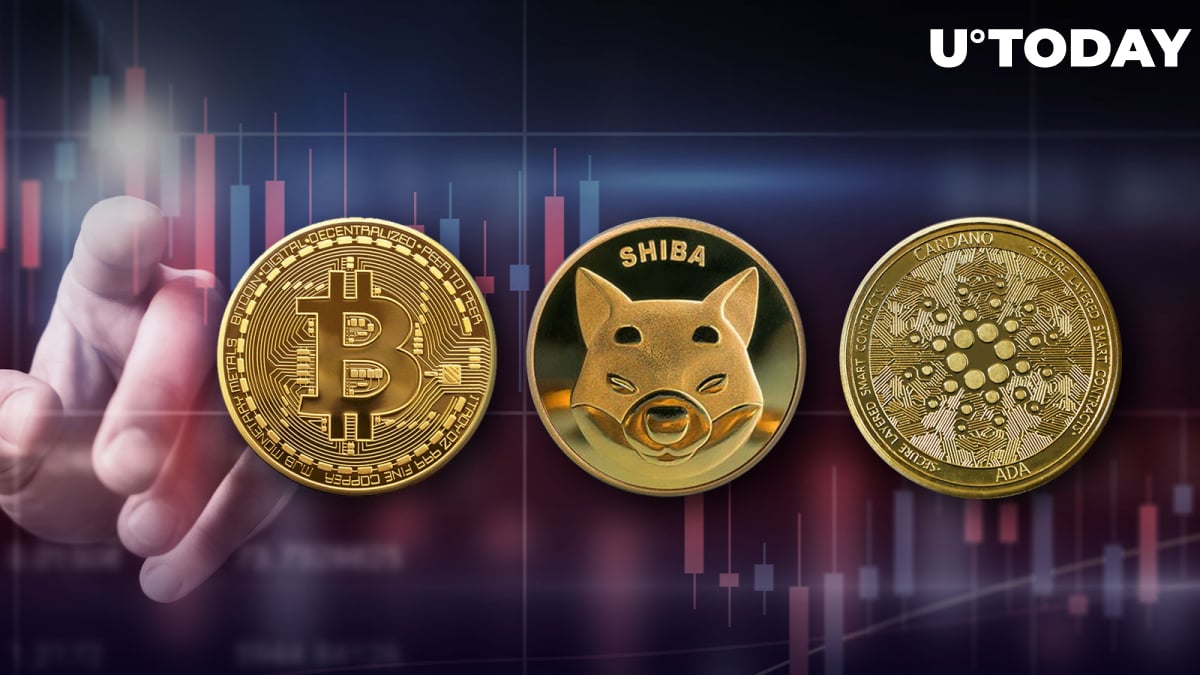 Leading altcoins are also getting hammered, failing to decouple from Bitcoin. Cardano (ADA) dropped to a new intraday low of $0.3490 on the Binance exchange. Meme coin Shiba Inu (SHIB) bottomed out at $0.00000924.

Cryptocurrencies fell sharply together with stock futures due to hotter-than-expected inflation data.

According to a new inflation report published by the Bureau of Labor Statistics, the consumer price index (CPI) grew 0.4% for the month, which is slightly above the 0.3% estimate. Inflation increased by 8.2% on a 12-month basis.

Another massive rate hike is almost a certainty

The higher-than-expected inflation figure means that the U.S. Federal Reserve still has much more work to do. Fed swaps now price in the peak policy rate of 4.85% in March 2023.

The market now fully expects the Fed to implement another 75-basis-point hike in November.

Steve Liesman, CNBC's senior economics reporter, argues that there is no reason for a Fed pivot.

The U.S. central bank aims to bring annual inflation down to the much-coveted 2% threshold.

The U.S. dollar index, which measures the strength of the greenback against other major fiat currencies, surged to a new intraday high of 113.888. On Sept. 28, it reached a new multi-decade peak.

The 10-year Treasury yield is back above 4% after reaching its highest level in 15 years three weeks ago.

Notably, gold is also down more than 1% on the news. "All their charts look the same. Rare. Nowhere to hide," Eric Balchunas, senior ETF analyst for Bloomberg wrote.