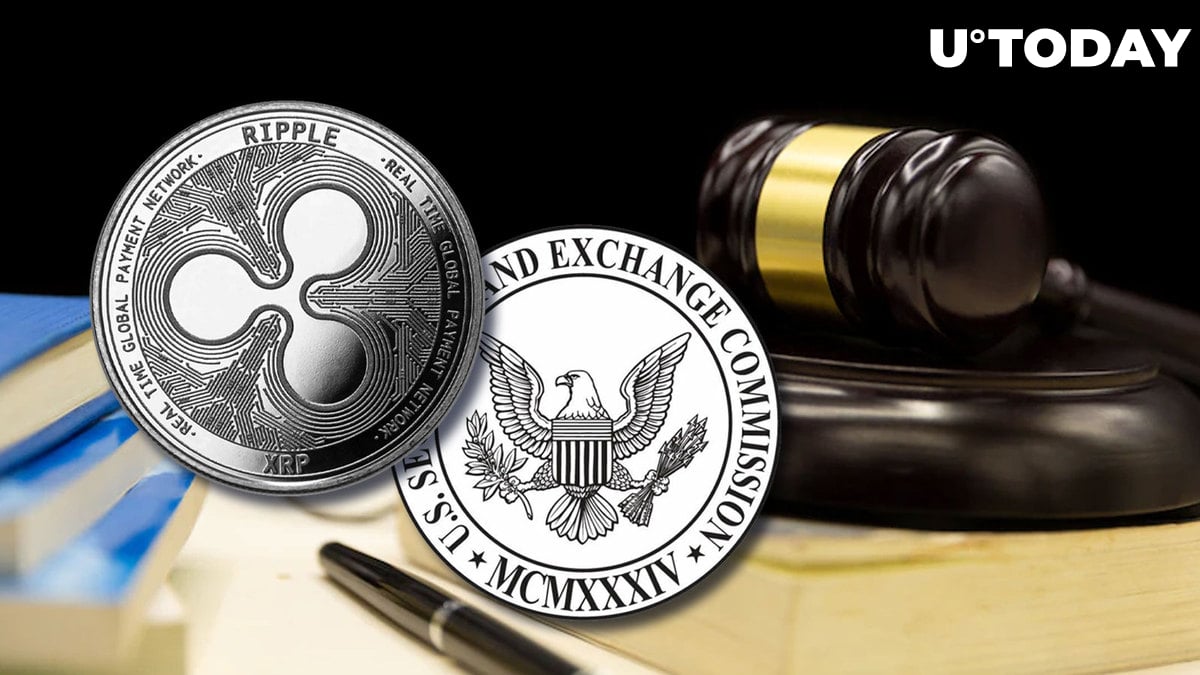 The last few weeks have been eventful for Ripple, both regarding the company's business and litigation with the U.S. Securities and Exchange Commission. Only yesterday, it became known that the trial judge allowed Ripple's partners to present their opinion in court, and today Filipino I-Remit has officially sent an extended amicus brief.

The fresh version is an updated variant of a sensational brief published by the company in late September. In it, the Filipino payments company explains how it uses Ripple technology like RippleNet and ODL and why XRP is not a security, as the U.S. regulator claims. Of particular interest in the filed amicus brief are I-Remit's statements regarding the SEC's ability to make sense of the cryptocurrency industry.

Commenting on the I-Remit filed brief, the former director of developers at Ripple, Matt Hamilton, says an interesting effect of these statements is that they prove that XRP is actually being used by such companies.

In the meantime, Ripple is continuing to build partnerships around the world. If, earlier, the company mainly worked with Asian payments providers, the latest news is about Europe.

Ripple signed its first contracts for ODL solutions in France and Sweden. Lemonway, a French provider of payment solutions for online marketplaces, and Xbaht, which carries out cross-border transfers between Sweden and Thailand, became new partners of the crypto company. With the latter country, Ripple also shares many projects focused on the Asian remittance market.